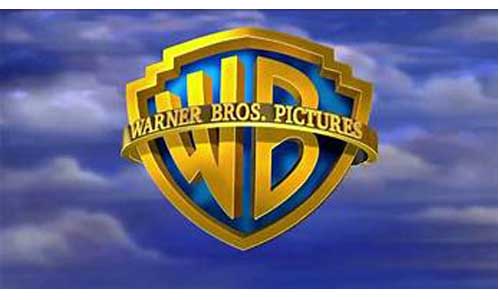 “We are thrilled to have the continued support of Warner Bros. Entertainment for our students,” said RCA CEO Bennett McCumber. “This generous donation and partnership enables RCA students to participate in career pathway-related activities, competitions and to receive professional training and certifications, preparing them for career and college success after high school.”

“In particular, Mary-Elizabeth Michaels, Warner Bros. Director of Community Engagement, has consistently recognized the value of supporting students and in cultivating a home-grown, skilled workforce. Her impact has been tremendous.”

previousOP/ED Justice for Veterans to Georgia Rep. Karen Bennett: You failed to raise your voice for local veterans