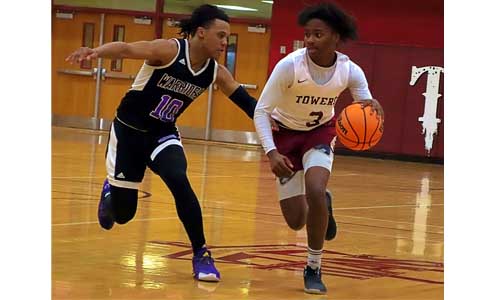 KIPP Academy of Atlanta took the lead with 1:06 to play and held off the Towers Titans for a 45-44 Region 6-2A boys’ victory at Towers on Tuesday night to end the Titans’ 2021 season.

The two teams entered the fourth quarter tied at 38-38 and the period featured five lead changes, the final one on a Kaulin Reynolds drive with 1:06 to play to give KIPP the lead.

Towers (6-12) came back down the floor and Lakevias Mathis drove the lane and appeared to get the go-ahead basket and a trip to foul line but was called for a charge which disallowed the score giving KIPP (10-11) the ball and the lead with 55.6 seconds to play.

With the clock ticking down under 30 seconds the Titans had to foul to get into the one-and-one and stop the clock. Three of the Titans fouled out along the way and Reynolds went to the line for the one-and-one with 15.8 seconds to play. He missed the front end and Towers’ Joe Paige got the rebound.

KIPP inbounded the ball to run out the clock to secure the victory and the state playoff berth. 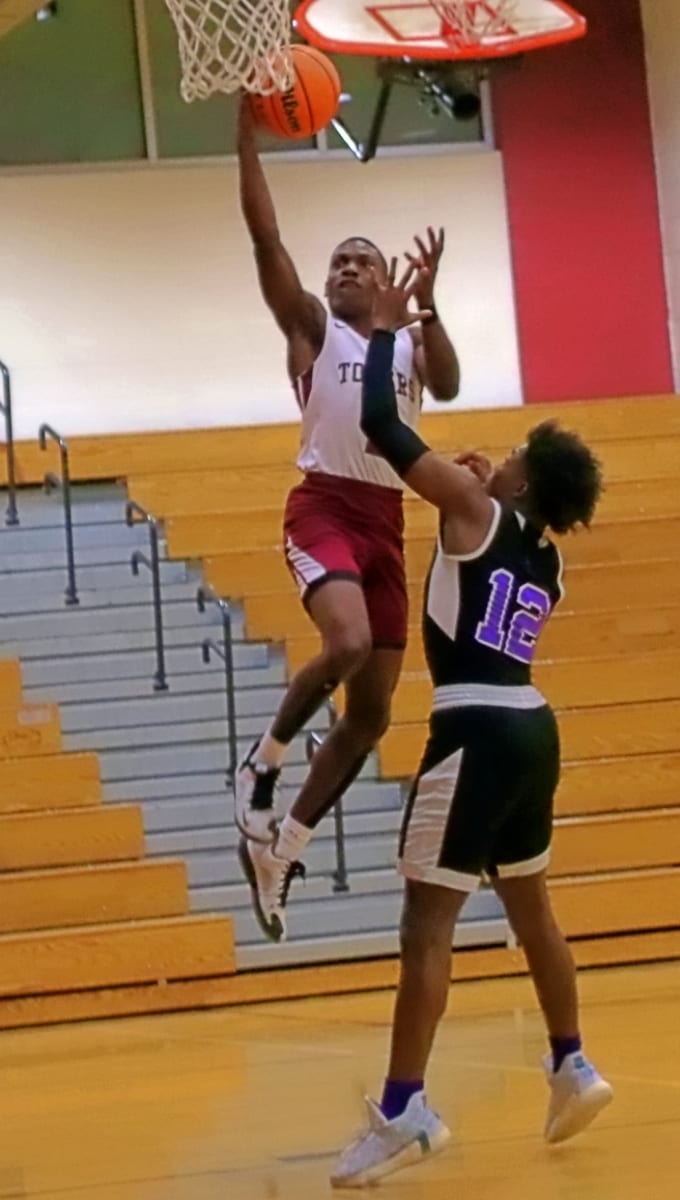 In Region 5-3A boys’ tournament action both Cedar Grove and Redan finished their seasons with losses on the road.