Taylor, who graduated from Southwest DeKalb in 1996, was a star athlete who won gold at state track and field championship meets in 1995 and 1996. His gold victories include the 300-meter hurdles, 400-meter dash and triple jump in 1996.

Taylor earned recognition as a notable track star at Georgia Tech, where was named the Collegiate Athlete of the Year in 1998. 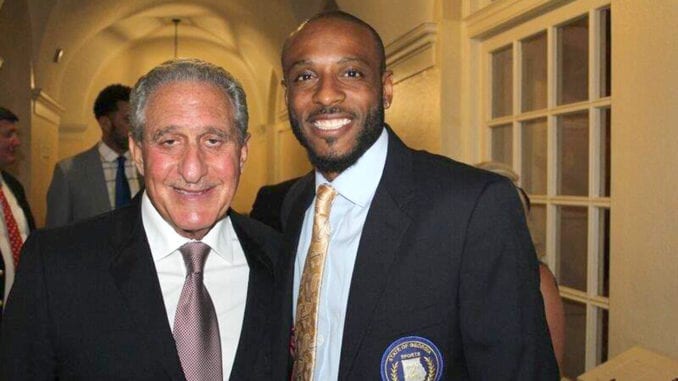