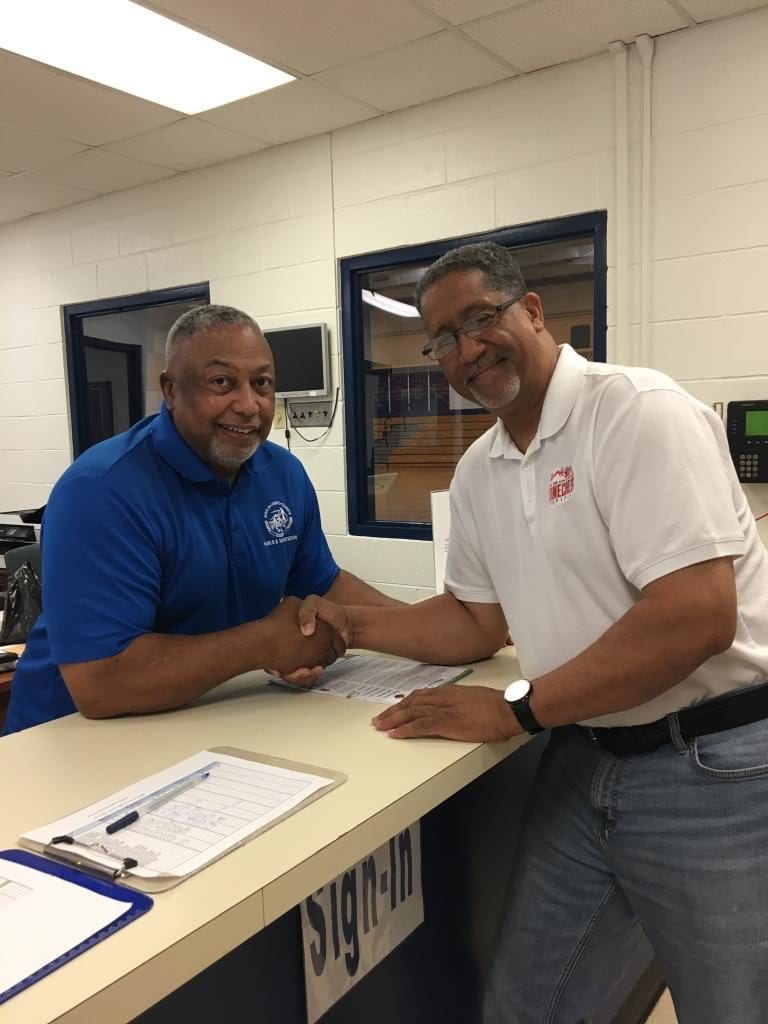 The city of Stonecrest has reached an agreement with DeKalb County to run this year’s summer camp at Browns Mill Recreation Center.

Mayor Jason Lary said after working with the county’s senior parks officials, he and city staff members were able to work out delaying the city’s takeover of Browns Mill until after summer camp ends. The city will not bring in the Boys & Girls Club of Metro Atlanta as a new vendor to oversee the summer camp program this year, he said.

Lary said officials reached the agreement to keep Browns Mill staff in tact this summer on May 1.

“Based on public input, I just thought it was best to allow the Browns Mill staff to continue in their roles so there would be no disruption to the parents and children,” said Mayor Lary. “We want this to be a smooth transition for everyone involved. We really care about the staff members who work there and we want the community to know we hear their concerns.”

The new plan comes after heated debates with the City Council, staff members and stakeholders. Constituents and stakeholders had expressed concern at the April 22 City Council meeting, and the April 25 community meeting at Browns Mill that the city would not have ample time to vet new employees and train them, ensure the quality of the program would not be compromised and parents would have time to properly plan for a new fee structure.

City Parks Director Sean DePalma said at both meetings, however, that the city’s costs for camp would be lower than what the county currently offers. He said the city also would provide a hot lunch and a variety of activities with the Boys & Girls Club as the new vendor. DePalma said the city had begun negotiations with the Boys & Girls Club because it did not want to leave parents scrambling to find a camp just weeks before school closes. He said the city’s initial negotiations included the county removing itself from providing summer camp at Browns Mill but retaining the operations of Browns Mill Aquatics facility until the end of summer.

In a 5-1 vote at its April meeting, the City Council approved an intergovernmental agreement to begin the process to acquire Browns Mill, along with eight other parks from DeKalb County government. Parks is one of three services, along with planning and zoning and code enforcement that the new city is required to take over under the Stonecrest charter.

The city plans to spend an estimated $42,000, which amounts to $100 per acre, for the nine parks that are located within the city limits.

The City Council in a 4-2 vote also approved a Memorandum of Understanding for the Boys & Girls Club of Metro Atlanta to run the summer camp program at Browns Mill.

Lary said, however, no contract has been signed with the Boys & Girls Club. He said the city would continue discussions with the community to gather more input.

“We’re still planning to buy Browns Mill. It will still be a part of the city’s park system,” Lary said. “Keeping the summer program in tact the way it is now just gives us more time to hear from constituents and have a smooth transition.”