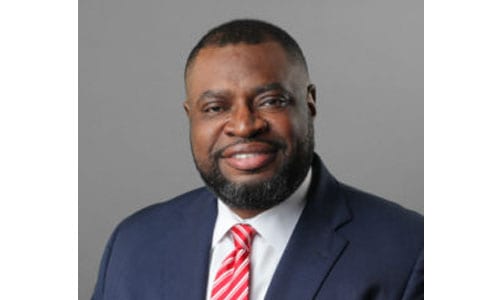 City Attorney Winston Demark has released his legal opinion on the cell tower complaints issued by residents near its 3610 Evans Mill Road location.  Denmark reviewed the application, the minutes from the original zoning hearing, the Stonecrest files, and the permit that was recently issued for the construction of the cell tower.

The tower’s conditional zoning, highlighted by many residents, is not problematic at all, according to Denmark.  Denmark said the zoning decision rendered more than 40 years ago, did not disclose the actual conditions that were approved.  It only says the conditions as stated by the applicant.

“I asked for the stop work order to be issued the very next day after our council meeting, as I committed, and found out that the order couldn’t be issued. My understanding is that the applicant had already completed the required work under the current permit. There was nothing else I could do,”  Lary said in a statement.