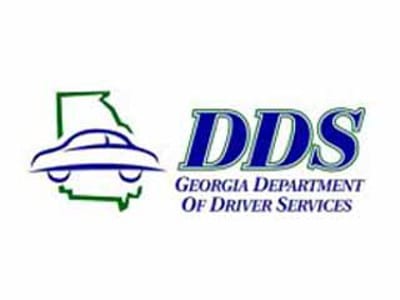 Effective July 1, Georgia will relax requirements for operating three-wheel auto cycles in the state. Under the new state law, no license or motorcycle learner’s permit will be required and neither will the DDS motorcycle knowledge test or motorcycle skills test be required.

Two-wheel and three-wheel motor vehicles that are controlled by handlebars and require the driver to straddle a seat will be considered motorcycles and will require the driver to possess a valid Georgia Class M (motorcycle) driver’s license, a valid Georgia Class MP (motorcycle) learner’s permit, or any equivalent valid class of driver’s license or learner’s permit issued by another state.

These changes are based on Sections 2A and 6A of House Bill 136, which was passed by the Georgia General Assembly on March 30, 2017, and signed into law by Governor Nathan Deal on May 1, 2017.  House Bill 136 can be viewed in its entirety here.

DDS strongly encourages Georgia residents traveling on an auto-cycle outside the State of Georgia to check other states laws in advance, as license requirements may vary among states.