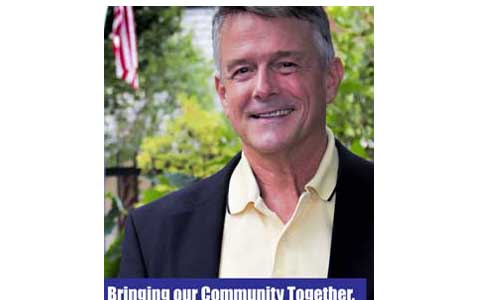 Anyone who wishes to participate in the two-block walking parade is encouraged to meet at the corner of Main and Center Streets prior to 4:30 p.m. There are no vehicles allowed in the parade.

The festivities include the crowning of the children’s St. Patrick’s Day Parade king and queen, winner of the Leprechaun Lookalike Contest for adults and the contest for the best Irish-attired pet.

Following the parade, complimentary Irish-themed refreshments will be provided at the Town Pavilion and the “10th Annual World’s Shortest Endurance Run” will be sponsored by the Rotary Club of Rockdale County. The .1-mile-run from the Conyers Welcome Center to The Pointe on Railroad Street begins at 5:30 p.m.  For registration and more information, visit www.rockdalerotary.org.

Know Before You Go:

Commercial Street will be closed on the evening of March 15 following the parade, and on Saturday, March 16, for the “St. Practice Day” starting at 2 p.m.

On Sunday, March 17, the revelry continues 2 until 10 p.m. with a street party on Commercial Street and yard games such as cornhole and giant Jenga with live music at restaurants at 7 p.m.