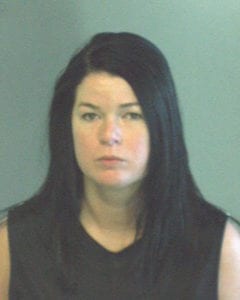 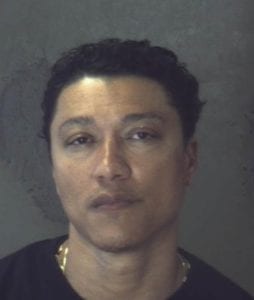 A DeKalb County grand jury indicted a man and woman linked to the deaths of three young children during illegal drag racing on Moreland Avenue in April 2015.

Melanie Denise Putman and James Gerald Benford were each charged with three counts of homicide by vehicle and one count of reckless driving for the April 12, 2015 wreck that killed 3-year-old Lauren Coleman and her brothers, Jaylen, 6, and Jordan, 4.

“This was a terrible, terrible tragedy and we will prosecute this case to the fullest extent of the law to prevent something like this from ever happening again,” said DeKalb County District Attorney Robert James.

On the night of the incident, Putman and Benford were speeding along Moreland Avenue in separate cars when they struck the car that Cazhara Lovett was driving with her three small children in the back seat.

Witnesses said the two cars reached speeds of more than 90 mph before they eventually hit Lovett’s vehicle as she turned onto Constitution Road. People who live near by say drag racing occurs often in the area.

Putman and Benford were later arrested and released on a $175,000 and $160,000 bond, respectively. Benford reportedly has had several citations in the past five years including speeding, while Putman had a clean driving record. They both await trial.