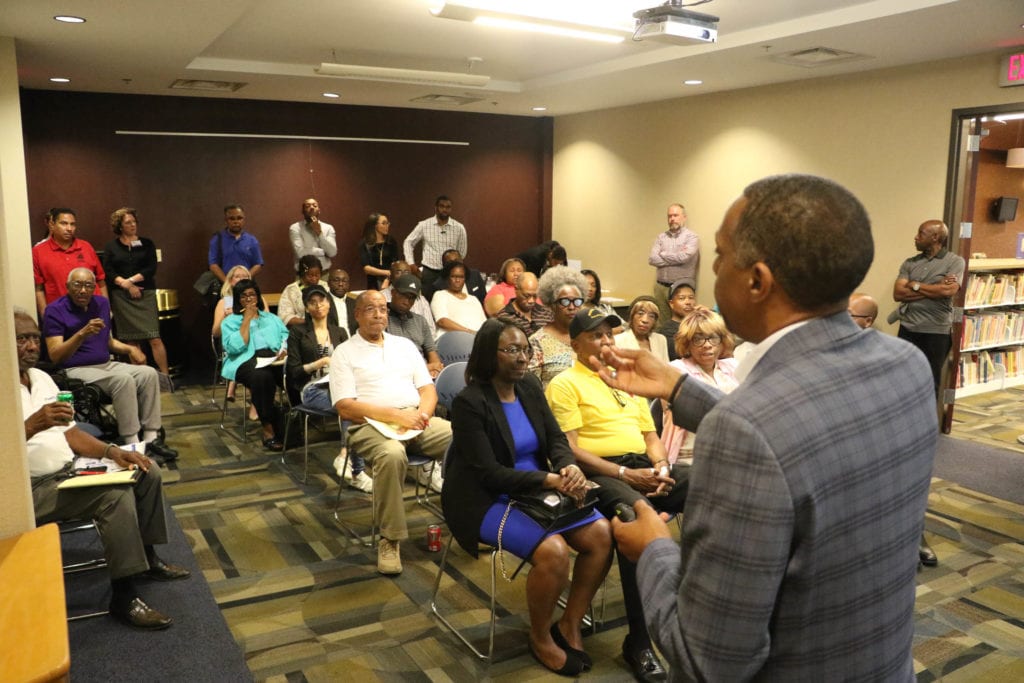 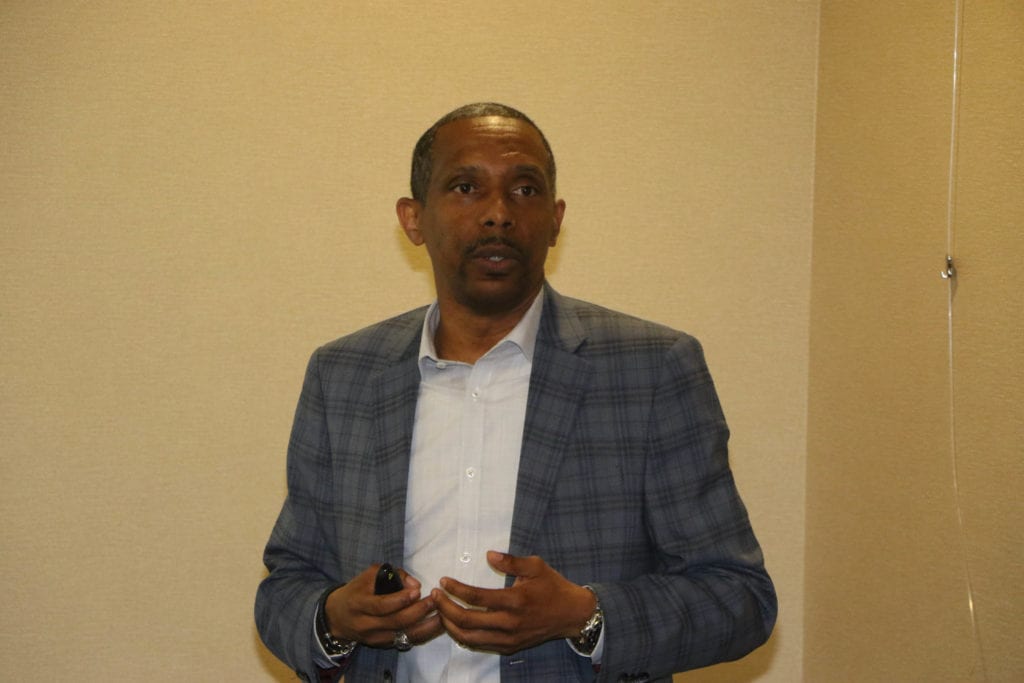 South DeKalb County residents had a chance to view three potential MARTA transit options at the June 5 open house, which was held at the Stonecrest Library branch. The meeting was one of several being held across the county as the public provides input for DeKalb’s comprehensive transit plan.

Grady Smith, principal of vhb, the consulting firm DeKalb County government has hired to develop the county’s comprehensive transit plan, told attendees that he will spend the month of June presenting the transit scenarios to city councils and others in DeKalb to get as much feedback as possible. Smith said the final plan would be presented to the Board of Commissioners by the end of July. The board will then decide if a voter referendum will be held to increase the county’s sales taxes, which is currently 8 percent, to fund the transit improvements, he said.

In March, Gwinnett County voters rejected a referendum in a special election to expand MARTA services, despite a push by advocates such as Go Gwinnett and the New Georgia Project Action Fund who deployed their crews to knock on doors. Anti-MARTA robo calls went out suggesting that MARTA planned to put thousands of apartments in Gwinnett if it expanded services in the county.

Smith said he could not speculate on how Gwinnett’s rejection of its referendum might impact DeKalb’s transit plans, but he said that businesses and corporations want the transit improvements and voiced their support.

Smith said while all of the proposals would bring improved transit services throughout DeKalb, some would require a half penny or a full one-cent sales tax increase, depending on the plan that is approved.

One scenario, “Existing MARTA Penny Scenario,” focuses on a penny tax increase for the maintenance, sustained capital and operations of existing systems with no additional transit expansion projects.

Dele Lowman Smith, president of the Stonecrest Citizens Coalition, said the citizens’ group has asked the Board of Commissioners to support rail as the long-term option to serving South DeKalb residents. Lowman Smith said South DeKalb has waited long enough for rail.

“Recognizing that DeKalb County residents have paid a one-cent sales tax to fund MARTA operations since its inception, it is clear that South DeKalb has received an inequitable return on this investment as our residents have extremely limited access to MARTA rail,” the coalition said in a news release. 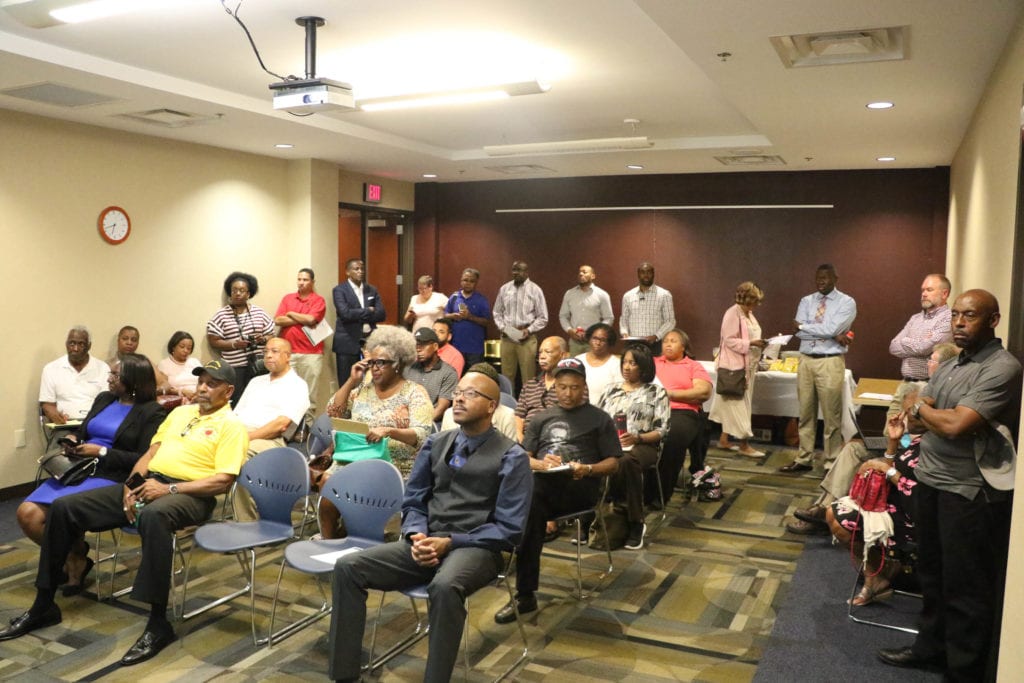 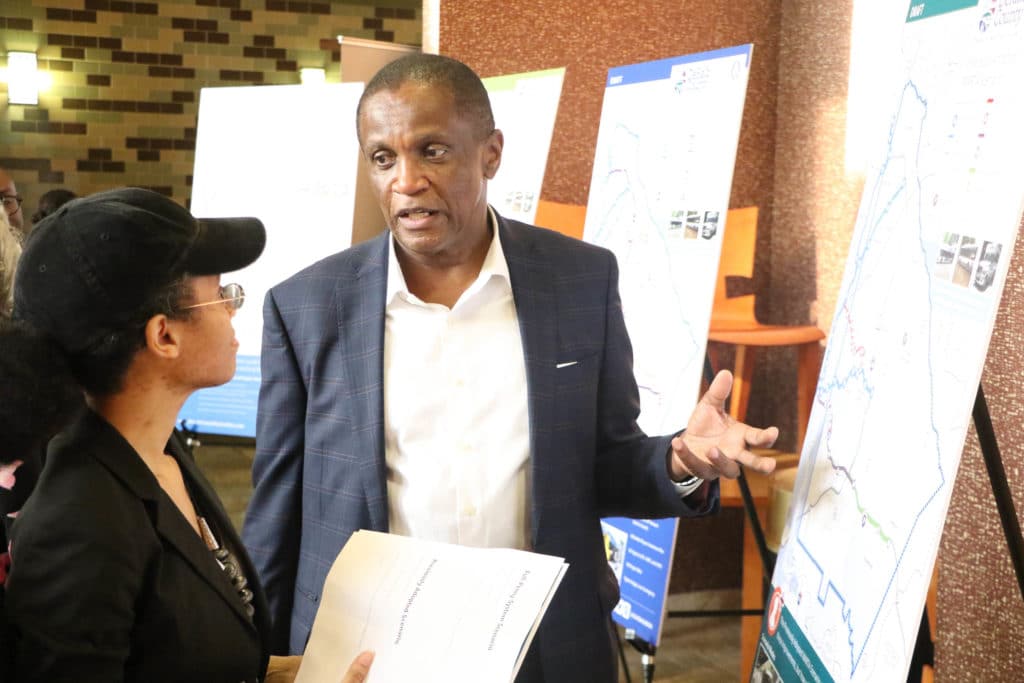 The coalition further stated: “While we do not support bus rapid transit (BRT) as a sole transit alternative, we would support a dedicated lane along the I-20 corridor to provide short-term relief for growing traffic congestion.”

MARTA has announced a number of upgrades for the aging public transit system, which was formed in 1971. In January, MARTA CEO Jeffrey Parker said there would be a multi-year effort to renovate all 38 MARTA rail stations. Parker has called for a $100 billion investment in the transit system.