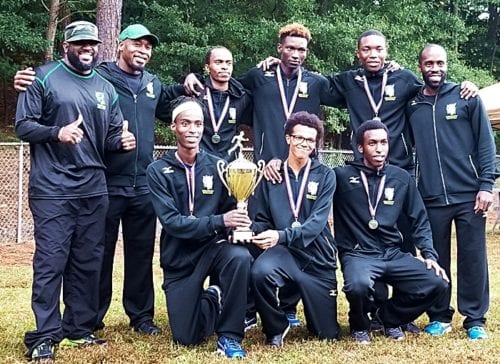 DeKalb also had four runners capture individual region titles and a fifth runner qualified for state by finishing in the Top 12 despite her team just missing out on a trip to the state meet.

The Tucker Tigers went to the Lovejoy Soccer Complex in Hampton and came away with top prize in the Region 4-6A boys’ championships 49-54 over an improving Martin Luther King Jr. squad.

In Region 7-6A, both Dunwoody teams came up short of qualifying for the state meet with the girls finishing fifth and the boys in eighth. Dunwoody’s Anna Mothner did qualify for the Class 6A girls’ state meet with her seventh place finish with a time of 20:39.43. 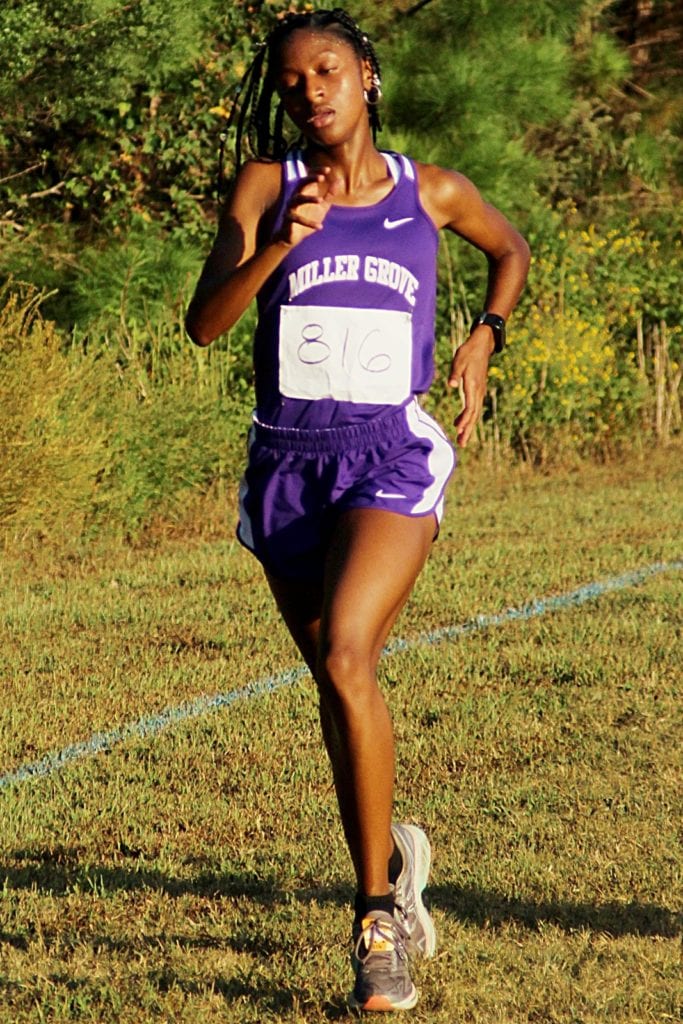 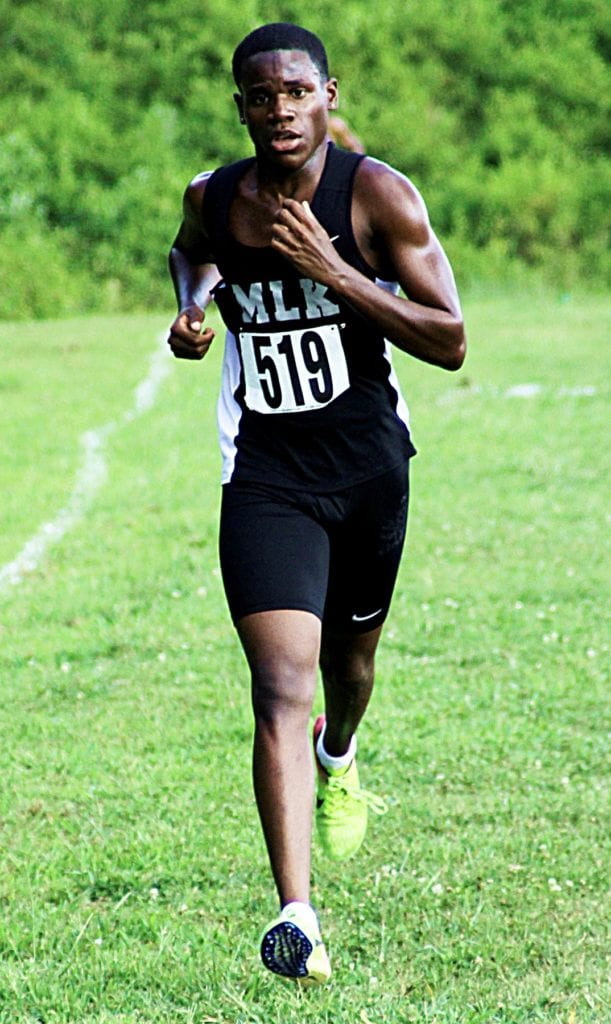 Clarkston cruised to a 17-42 win over Chamblee for the boys’ title as the Angoras six runners in the Top 10 to their sixth consecutive (2013-2018) region title under Coach Wesley Etienne.

Chambee’s second place overall finish was aided by three Bulldogs crossing the finish line in the Top 10. Bennett Solomon (17:43.70) was the first Bulldog to cross taking fifth and was followed by Thomas Burgett (18:16.80) in sixth. George Williams (19:31.60) was the third Chamblee runner to cross the finish line as he came in eighth.

Arabia Mountain came in third in the team standings led by Torrance Allen’s 10thplace finish in 19:56.70. Southwest DeKalb took fourth to also qualify for the Class 5A state meet on Friday, November 2 at 10:30 am.

The Chamblee Lady Bulldogs grabbed top honors in the 5-5A girls’ race getting the nod over Southwest DeKalb 40-47.

Clarkston (70) was third and Miller Grove (72) finished fourth to claim a first-ever trip to the state meet.

Druid Hills picked up the championship trophy in the Region 4-4A girls’ title race in a close 26-29 victory over Woodward Academy on Thursday night at Nash Farms Battlefield in Hampton.

Druid Hills came in second in another close race with Woodward in the boys’ division falling 29-36 in qualifying for the Class 4A State Meet in Carrollton on Saturday, November 3 at 12:30 pm (boys) and 1:15 pm (girls).

The Lakeside Lady Vikings finished second in the tough Area 4-7A championships on Saturday led by three Top 10 finishes in a close race with Mill Creek coming up short 85-90.

The Vikings managed fifth in the talented Area 4-7A boys’ championship led by an impressive time of 16:30.20 by Mikias Mekonen, the DCSD boys’ champ. Mekonen finished second overall as the Vikings qualified for the state meet in Carrollton on Saturday, November 3 at 8:00 am.

The Stone Mountain Pirates and Cedar Grove Lady Saints picked up state qualifying fourth place finishes in the Region 5-3A championship at Westminster on Wednesday.