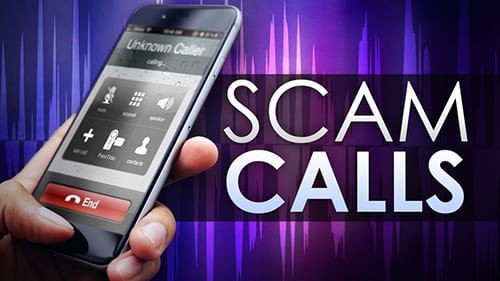 “We are hoping this alert serves as a warning that no one is immune from scammers who are now using intricate schemes in order to gain the confidence of their victims,” said Attorney General Chris Carr. “The best way to fight back against them is to understand their methods and spot the warning signs before it is too late. Our Consumer Protection Unit will remain vigilant in rooting out these con artists, and we urge you to sign up for our alerts and encourage friends and family to do the same.”

In one instance, a consumer was contacted by a scammer who was pretending to be Chief Deputy Attorney General Dennis Dunn. The consumer reported that the fake Dunn said she owed back taxes and would be arrested if she did not pay immediately by providing payment information over the phone. The scammer then attempted to further establish credibility by directing her victim to the Georgia Office of the Attorney General’s website and pointed to the biography of Chief Deputy Dennis Dunn, who is an actual employee at the Attorney General’s Office.

In another example, a phony business sent a consumer a letter telling him he had been selected to win a cash prize in a sweepstakes. The letter indicated that the sweepstakes was “approved” by the Federal Bureau of Investigation as well as the Office of the Attorney General of Georgia. It included alleged “signatures” of FBI Director Christopher Wray and Attorney General Christopher Carr. When the consumer contacted the business to collect his prize, he was told he had to pay various fees in order to receive his winnings.

The Attorney General’s Office does not endorse sweepstakes, nor does it collect debts owed to the IRS. The following are also red flags of a scam:

previousRockdale Democratic Party will have a meeting to elect delegates