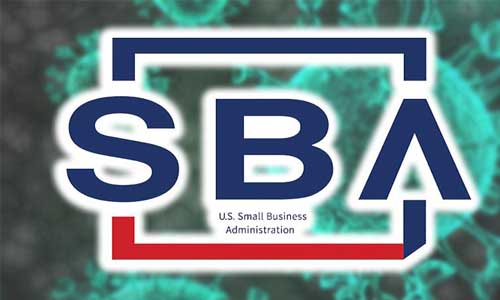 Millions of small businesses across the country that were snubbed by the nation’s big lenders are getting a second chance at applying for the federal Paychecks Protection Program (PPP) program, which was set up to assist them amidst the COVID-19 pandemic.

The U.S. Small Business Administration’s (SBA) program announced on Sunday, May 3, that  $175 billion in loans has been approved for 2.2 million small businesses across the country in the second phase of the PPP, from April 27 through May1.

The first round of the PPP, which was launched on April 3, ran out of money on April 16. Thousands of businesses were shut out by big banks, which gave priority to their commercial customers who already had loans or lines of credits.

The crush of businesses sought to get in on the program to keep their workforce afloat. The program stipulated that those who did not lay off workers in the next eight weeks would have their loans forgiven — principal ,along with the 1 percent interest rate under the program. The SBA reported that 4,900 banks approved more than 1.6 million loan applications totaling $339 billion for the $349 billion available in the first round of the PPP.

Round 2 expanded the opportunity to millions more small businesses. U.S. SBA Administrator Jovita Carranza and U.S. Secretary of the Treasury Steven T. Mnuchin issued the following joint statement, providing this update on May 3:

“The Paycheck Protection Program is providing critical support to millions of small businesses and tens of millions of hardworking Americans.

“Since Round 2 of PPP loan processing began on April 27, 2.2 million loans have been made to small businesses which surpasses the number of all loans made in PPP Round 1.  The total value of these 2.2 million loans is over $175 billion.  Notably, the average loan size in Round 2 is $79,000, yet another indicator that the program is broadly based and assisting the smallest of small businesses.

“Nearly 500,000 of the loans were made by lenders with less than $1 billion in assets and non-banks.  These lenders include Community Development Financial Institutions, Certified Development Companies, Microlenders, Farm Credit lending institutions, and FinTechs.  Over 850,000 loans—about one third of the 2.2 million loans—were made by lenders with $10 billion of assets or less.

“Since the launch of PPP on April 3, SBA has processed over 3.8 million loans for more than half a trillion dollars of economic support in less than one month.

“SBA systems are processing loans so lenders can disburse funds quickly.  We encourage all eligible lenders to participate and all eligible borrowers that need this assistance to work with an approved lender to apply.

“We are fully committed to ensuring that American workers and small businesses continue to get the resources they need to get through this challenging time.” 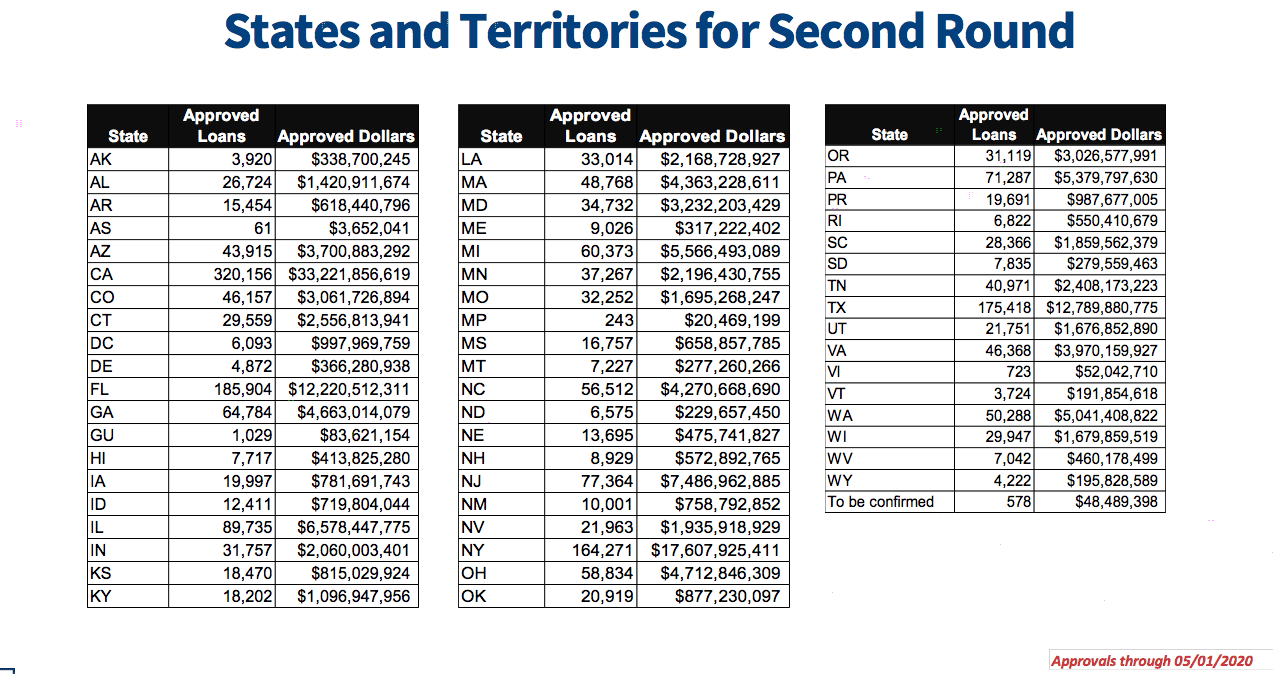 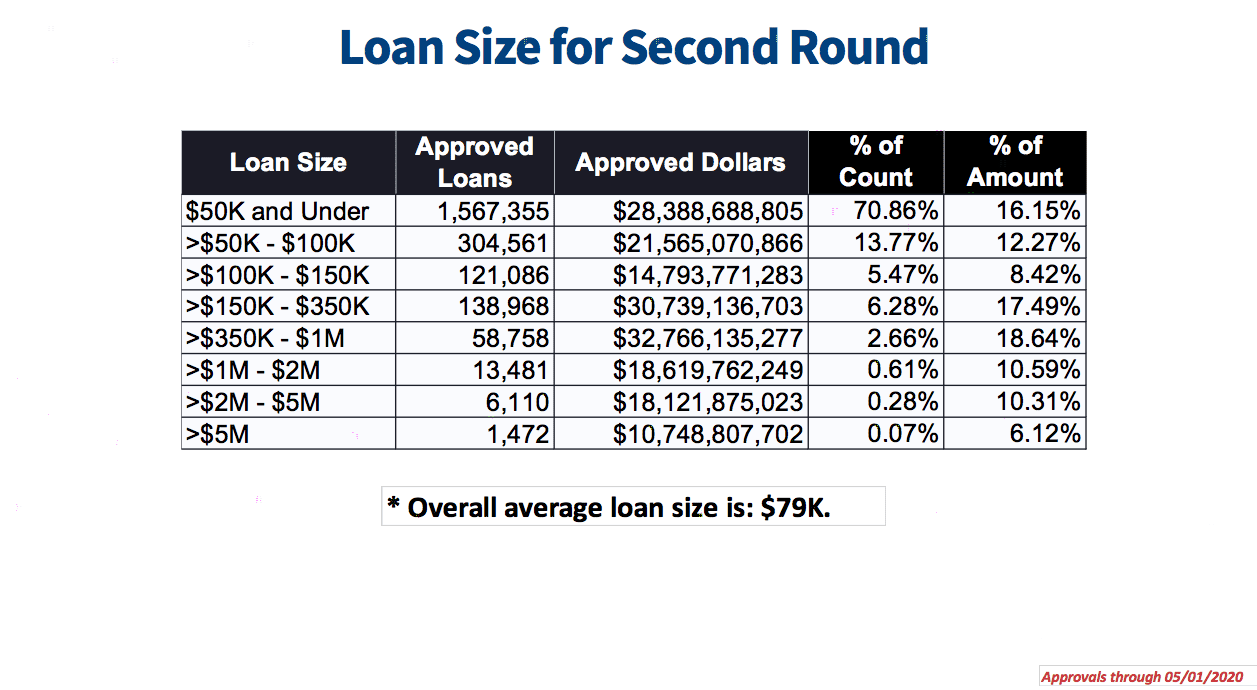