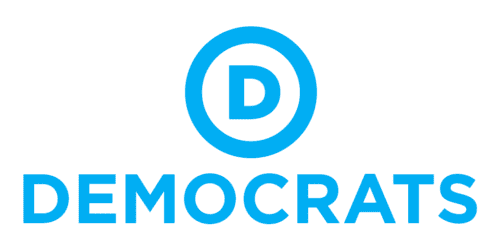 The Rockdale Democratic Party is getting organized to get the vote out in preparation for the 2020 Presidential and local elections.

“It’s going to be a busy election season. We’ve got a lot of activities planned to educate residents and get out the vote,” said Board.

Scheduled activities for the party include phone banking, canvassing and providing voter education to ensure people know where early voting sites will be. The Party also will be organizing rides to the polls. Other activities include a quarterly breakfast with state officials, a Mardi Gras gala and a bowling tournament featuring the candidates running for office.

Post 2 precinct captains,or post holders, are those who are registered democrats and live in one of the 17 precincts. They must be willing to represent their precinct and keep their precinct informed of all democratic processes and events.

Seats for at-large precinct captains will be reviewed for reappointment by the Board.

Open board seats include vacancies for 2ndVice Chair and Secretary. Eligible candidates must have served as Precinct Captain for at least 30 days prior to the election.

Secretary duties include taking the minutes of the meetings, sending notices and keeping documentation current.

The 2ndvice chair position is responsible for membership and recruitment and assists the board in decision making processes. Must be post holder for 30 days or more for both positions. A special election for these positions will be held in February.

The party is also recruiting members to serve on several committees in preparation for the Presidential election in November. The committees include Political Action; Education; Finance; Community Action; Women… In It 4 the Blue; Membership and Recruitment and Hospitality. Prior experience is not a requirement.

The Rockdale County Democratic Party meetings are open to the public and meet on the fourth Saturday of every month at 9 a.m. (except for November and December when the organization meets on the third Saturday). Those who are interested in running for a seat or serving on a committee should e-mail a letter of intent to rcdpeb@gmail.com. Visit online at rockdaledems.org.