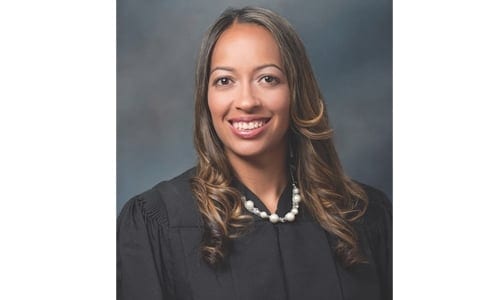 Under Wood’s direction, the court’s Children in Need of Services (CHINS) protocol was modified to comply with 2014 code changes. The changes allow CHINS youths to be placed under informal agreements that connect youths and their families with community services and providers, instead of being subjected to formal court orders, incarceration or probation.

Wood alsocreated Project GLOW (Girls Learning Our Worth), a 12-week program for medium and high-risk girls.  The program provides educational field trips and sessions from community leaders. Wood expanded the programming offered at the Evening Reporting Center andnow, along with the evening programming,  daytime programming is provided for probated youths who have been suspended from school, dropped out, or expelled. Wood implemented the SOAR program (Safety Outreach Assistance Referrals for Commercial Sexual Exploitation of Children. Youths who are suspected victims of human sex trafficking are identified, tested for sexually transmitted infections, and connected with an individual behavioral therapist.

Additionally, Wood has expanded community service from trash pickup to include youths who are now serving at a local food bank  by re-stocking shelves and carrying groceries to vehicles.

Wood and her husband, David, have their three daughters.

nextDCSD to delay all athletic activities due to COVID-19