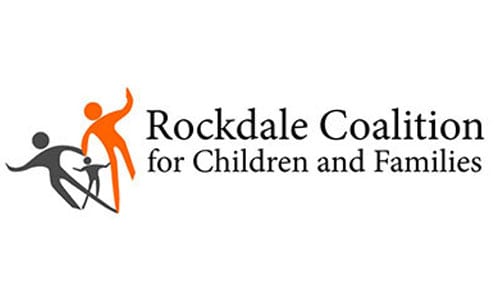 Five students invested in community service in Rockdale County are finalists for the Rockdale Coalition for Children and Families’ 2017 John K. Morgan Scholarship.

This is the seventh year the Rockdale Coalition has offered the $4,000 scholarship for a student who has demonstrated outstanding community service in Rockdale County and plans to continue that level of commitment while pursuing post-secondary education. The scholarship is named for John K. Morgan, former president and chief executive officer of Acuity Brands Lighting and community advocate.

Since the inception of the scholarship, more than $39,500 has been awarded to deserving students in Rockdale County.

“We were once again overwhelmed by the talent and commitment these students have shown throughout their careers by giving so much of their time and talents to help others in need,” said Director of Rockdale Coalition for Children and Families Michael Hutcheson.

Highlights of community service demonstrated by the five finalists include:

The 2017 recipient of the F. William Hughey Community Service Award will be presented to Levette Thompson. The award is presented annually to a person who has demonstrated outstanding community service in Rockdale County. Thompson is a long-time Rockdale County resident. Her volunteer efforts include organizing and supervising neighborhood cleanup projects for the Fieldstone View/Country Walk neighborhoods, mentoring youth and developing a plan to help her neighborhood deal with drug trafficking. Thompson was instrumental in assisting Rockdale County secure a $700,000 federal grant to revitalize her community. A $500 cash donation will be given to the local community service organization of Thompson’s choice.

Tickets for the Rockdale Coalition for Children and Families Annual Awards Receptions are available for $20 per person and are available at http://2017coalitionawards.bpt.me. The event includes food catered by students in the Rockdale Career Academy culinary arts program and recognition of the scholarship finalists.