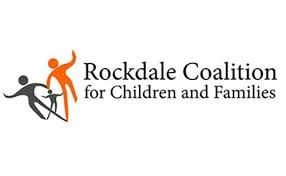 The John K. Morgan Scholarship will be awarded to an individual who has demonstrated outstanding community service in Rockdale County and plans to continue that level of commitment while pursuing post-secondary education. There is no age limitation for applicants. The scholarship will be awarded to assist with college related expenses for students enrolled in an accredited institution of higher learning.

The Rotary Club of Conyers and the Rockdale County Rotary Club are also partnering to award a finalist with a $1,000 community service scholarship that will be presented the evening of the scholarship presentations at Rockdale Career Academy on Thursday, March 19, 2020 at 6 p.m.

Applications for the Rockdale Coalition John K. Morgan Scholarship and nomination forms for the F. William Hughey Community Service Award are available for download at www.rockdalecoalition.org, www.rockdaleschools.org, and www.cityofconyersga.com.