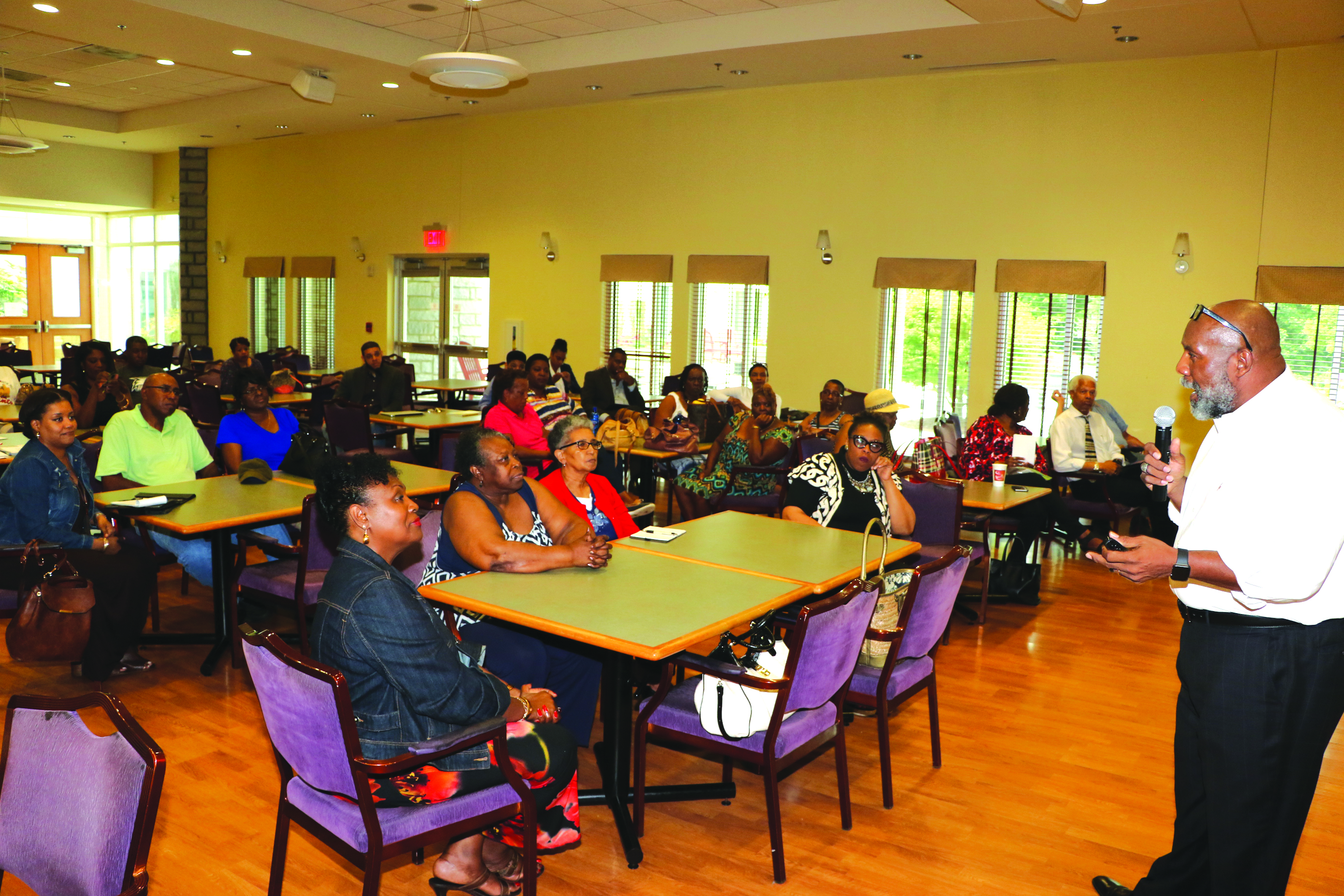 Stonecrest City Council member Jimmy Clanton, Jr., District 1, has scheduled two town hall meetings to provide citizens updates and to hear from them. The first meeting will be held on June 12; the second meeting is set for July 10.  The times and locations are to be determined.