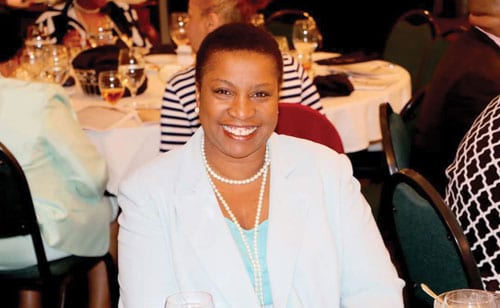 “We are celebrating the 97th anniversary of the 19th Amendment, the amendment that gave women the right to vote,” said Rep. Carter. “Throughout history, women, blacks and other marginalized groups have faced roadblocks in exercising the right to vote,” Carter said. “Women were only afforded access to the ballot box 97 years ago. Through the Suffrage Movement, many brave women helped pave the way for future generations of women. Growing up in my home, voting was sacred. My mother ensured that we understood the struggle and that we never ignored our obligation to participate in our country’s democracy by voting.”

For more information, contact Beverly Barnes at 404-494-1777 or doreen.carter@house.ga.gov.