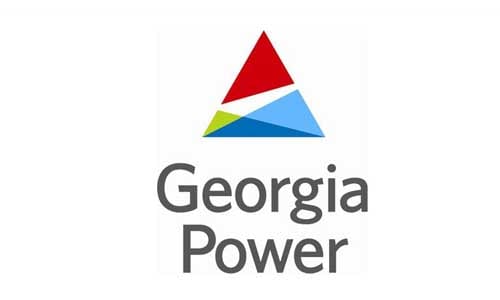 The Georgia Public Service Commission (PSC) approved the Georgia Power increase on Dec. 17. The $1.77 billion increase, which will fund improved infrastructure, will be phased in over a three-year period, officials said.

Officials said AGL’s $65 million rate hike, approved on Dec. 19,  would be used to fund two years of system improvements and other compliance initiatives, as well as to boost faster responses to leak complaints, and other customer services including automatic reminders of appointments and shorter window waits for scheduled AGL visits.

The adjustment will be reflected in the Atlanta Gas Light Pass-Through or Base Charge on customers’ bills.

“These rate adjustments allow us to continue making investments that not only enhance the customer experience, but the safety and reliability of our system,” said Bryan Batson, president of Atlanta Gas Light. “We are mindful of the impact any increase can have on customers with low or fixed incomes. Fortunately, thanks to today’s lower natural gas prices, consumers are still paying on average $250 less on their total natural gas bill than even 10 years ago.”

Liz Coyle, executive director of Georgia Watch, said she worked with the the PSC to make sure an additional $1 million a year would be provided for energy assistance to low-income families.

Additionally, the PSC will initiate a Notice of Proposed Rulemaking in 2020 to develop a long-range planning process similar to that which exists in the electric industry. The new planning process will integrate the current Capacity Supply Plan process with a new multi-year infrastructure plan that will include capital projects and estimated costs over a 10-year planning horizon. The new planningprocess, which will take place every three years, will be useful for the company and regulators in ratemaking proceedings, as the vast majority of capital spending will have already been examined and acted upon.