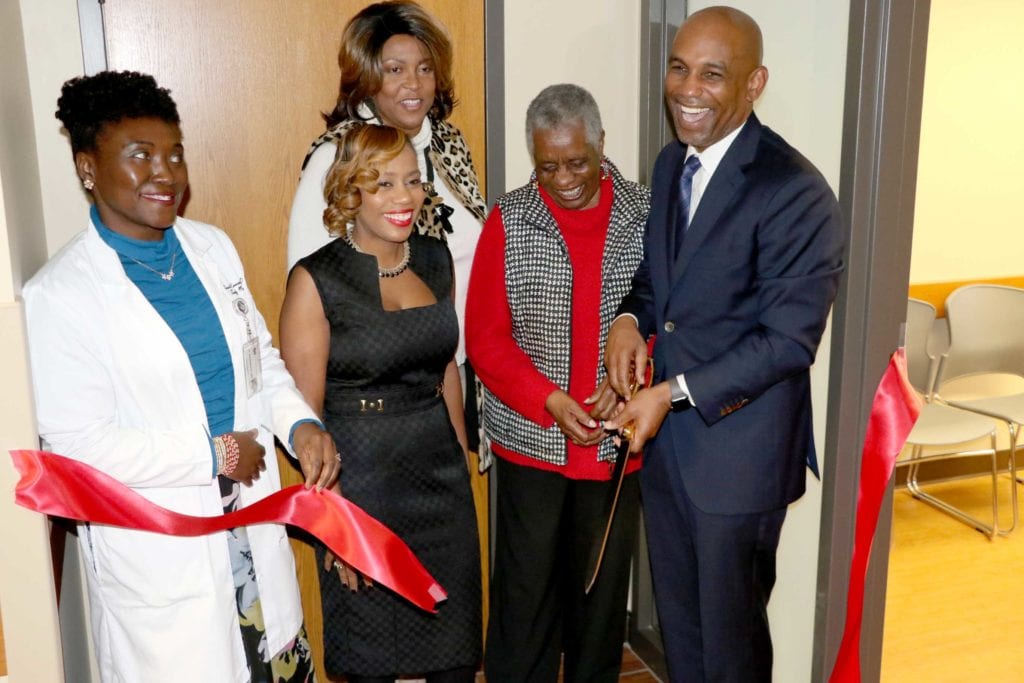 The nonprofit primary health care centers have provided affordable, culturally sensitive and accessible healthcare to the indigent and underinsured residents of DeKalb, Fulton and Rockdale counties since 1980.

The facility was opened in partnership with the International Rescue Committee to address the growing population of the area’s underserved refugee population officials said. Oakhurst’s services are delivered by a diverse staff, representing nationalities that include Nigeria, Pakistan, Panama, Rwanda, Somalia and the United States.