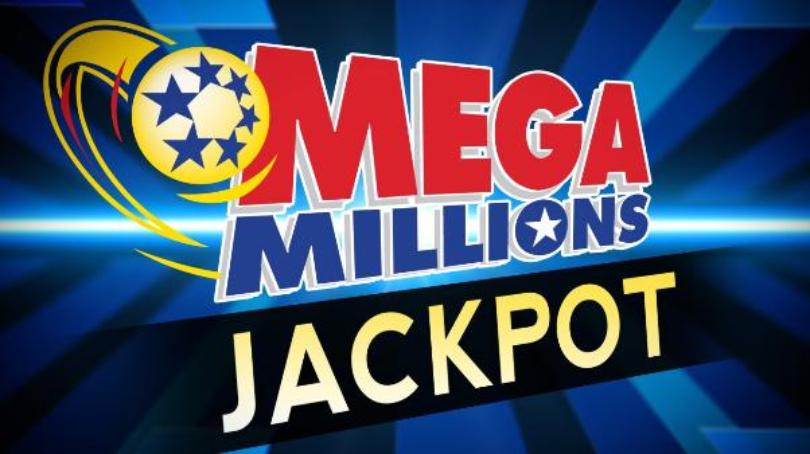 ATLANTA – In the midst of Friday’s Mega Millions jackpot growing to an estimated $502 million, two winning tickets worth $10,000 each were sold in Atlanta and Braselton for the March 27 drawing.

The winning tickets were sold at Circle K, located at 2319 Cheshire Bridge Road NE in Atlanta, and Racetrac #2340, located 5901 Highway 53 in Braselton.

Each ticket matched the first five numbers without the Mega Ball.

The Warner Robins ticket was claimed Monday. Winners have not come forward to claim the Atlanta and Braselton prizes yet.

In Georgia, Mega Millions winners have 180 days from the draw date to claim prizes.

The Mega Millions jackpot has grown since Jan. 9 and has rolled 23 times. Mega Millions offers two jackpot payment options: the $502 million annuity prize paid out as one immediate payment followed by 29 annual graduated payments; or the cash option, which is approximately $301 million.

As with all other Georgia Lottery games, proceeds from Mega Millions will benefit education in the state of Georgia.

Since its first year, the Georgia Lottery Corp. has returned more than $19.2 billion to the state of Georgia for education. All Georgia Lottery profits go to pay for specific educational programs, including Georgia’s HOPE Scholarship Program and Georgia’s Pre-K Program. More than 1.8 million students have received HOPE, and more than 1.6 million 4-year-olds have attended the statewide, voluntary prekindergarten program.