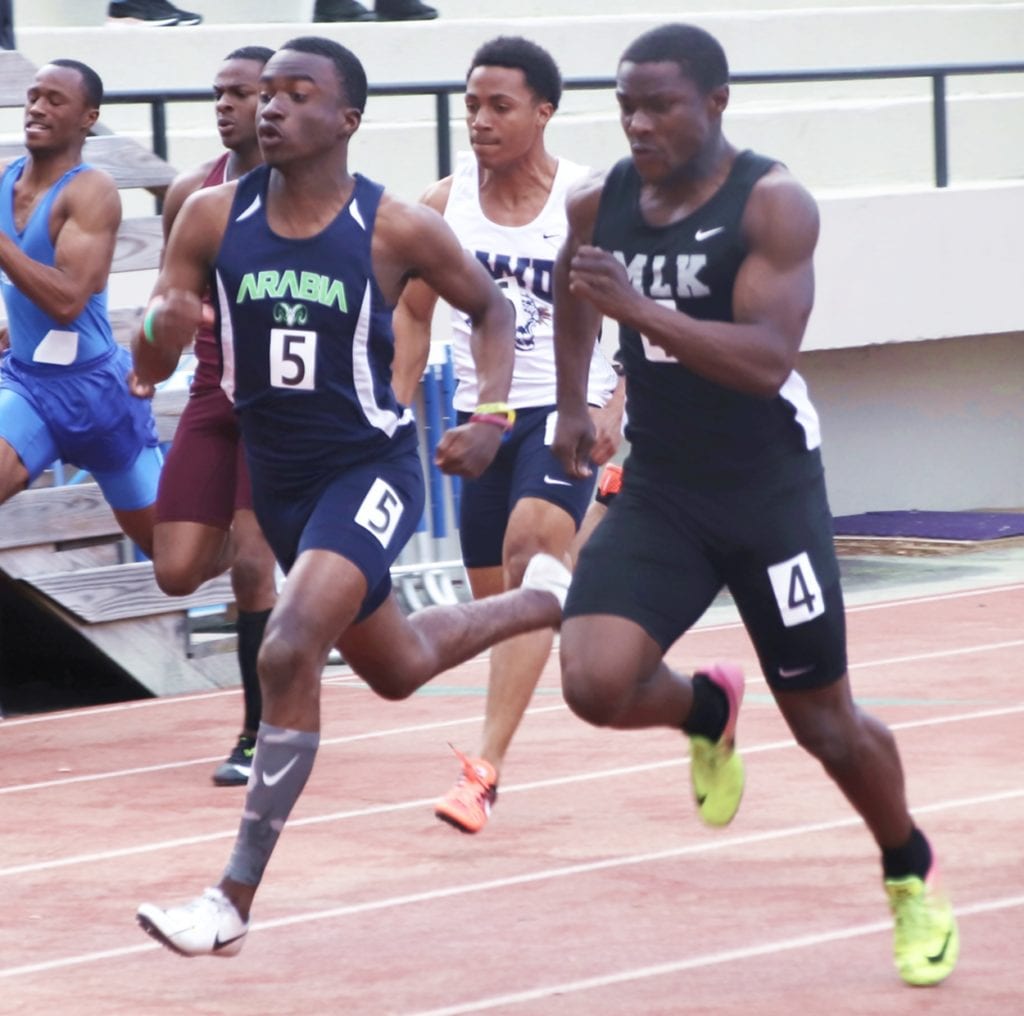 Martin Luther King Jr. held a 24-point lead (51-27) over Arabia Mountain in the boys’ meet with Tucker (23.50) in third, Dunwoody (23.00) in fourth and defending champion Southwest DeKalb in fifth (21) after the first day of competition.

King’s Jhivon Wilson and Arabia Mountain’s Jordan Barrow put together a pair of exciting races in the 100- and 200-meter dashes as they traded firsts and seconds.

The two teams battled throughout the rest of the meet and held off charges by Miller Grove and defending champion Southwest DeKalb for the top two spots.

Miller Grove made a big leap in the standings picking up four gold medals on the day including a sweep of the hurdle titles. Walik Robinson won the 110 hurdles in 14.48 with Darryl Burton III finishing second in 14.59. Burton claimed the 300 meter hurdle title with a time of 39.16. 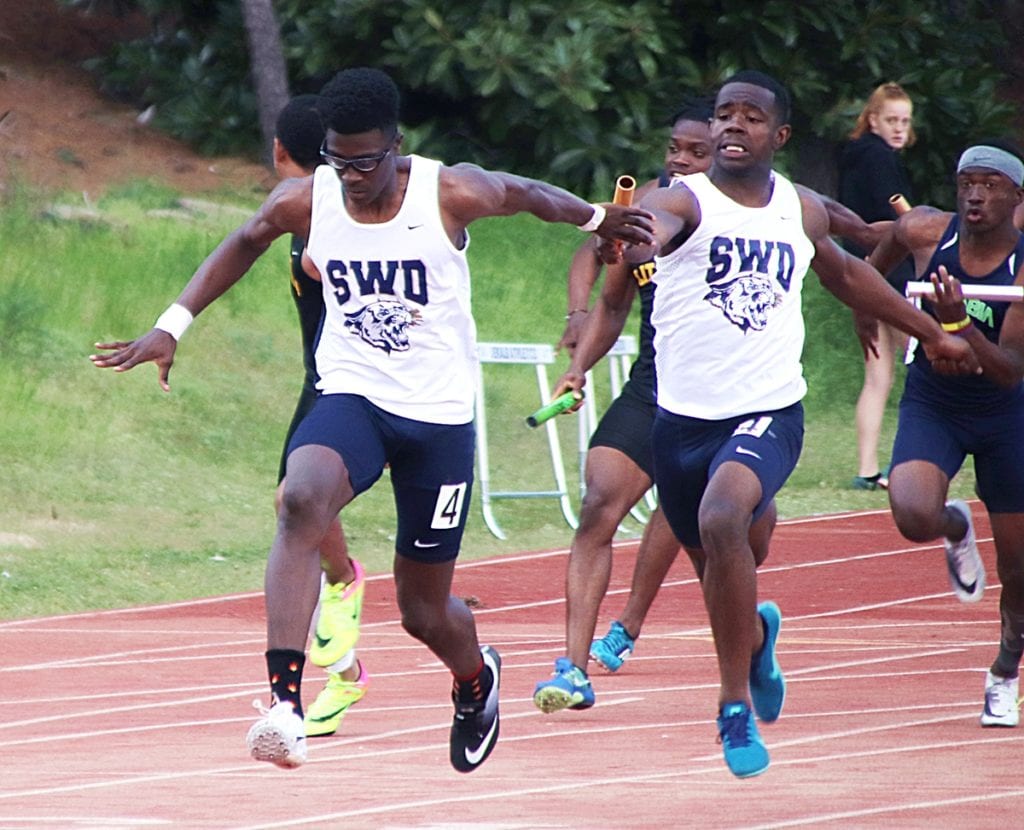 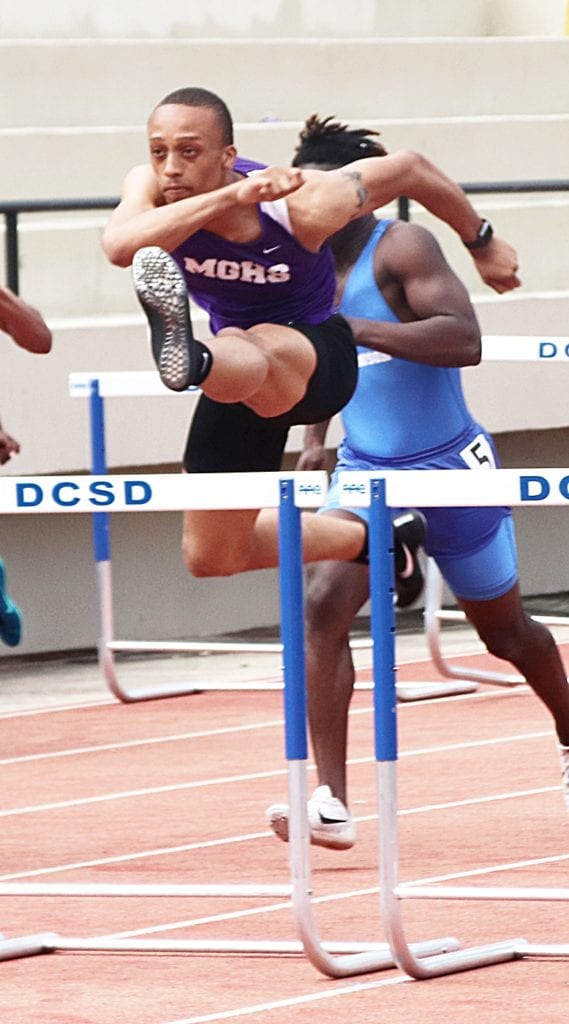 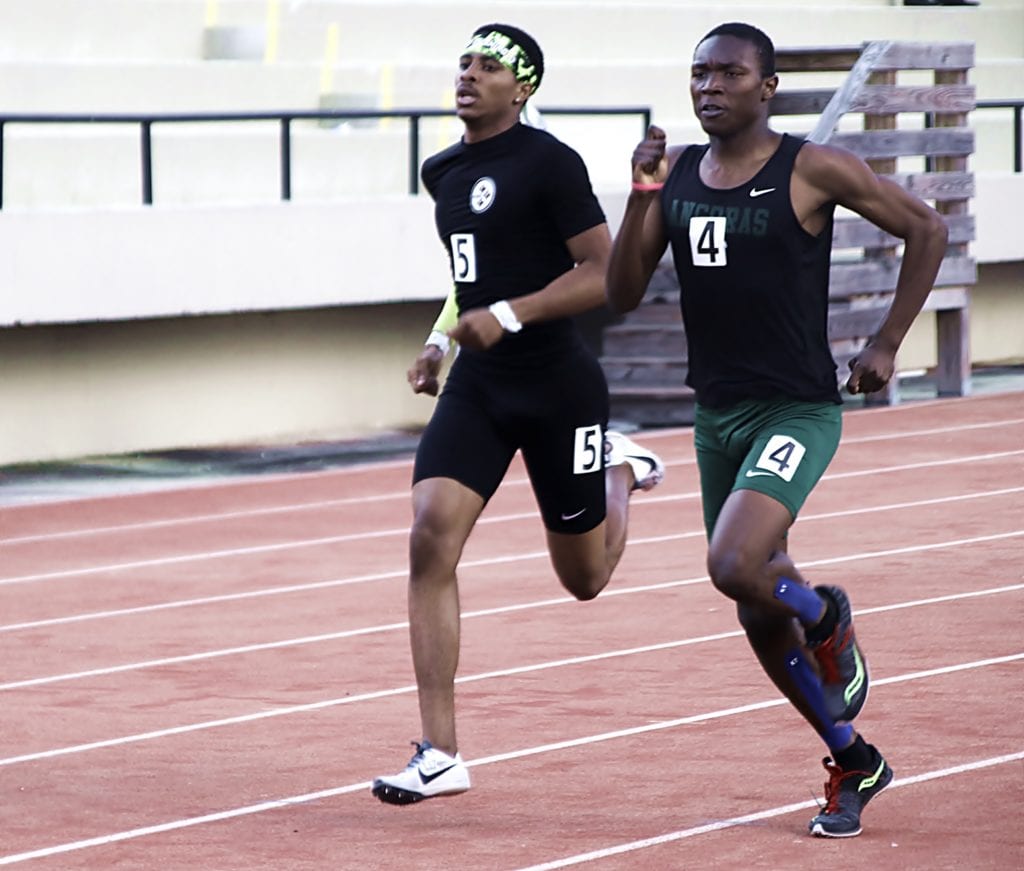