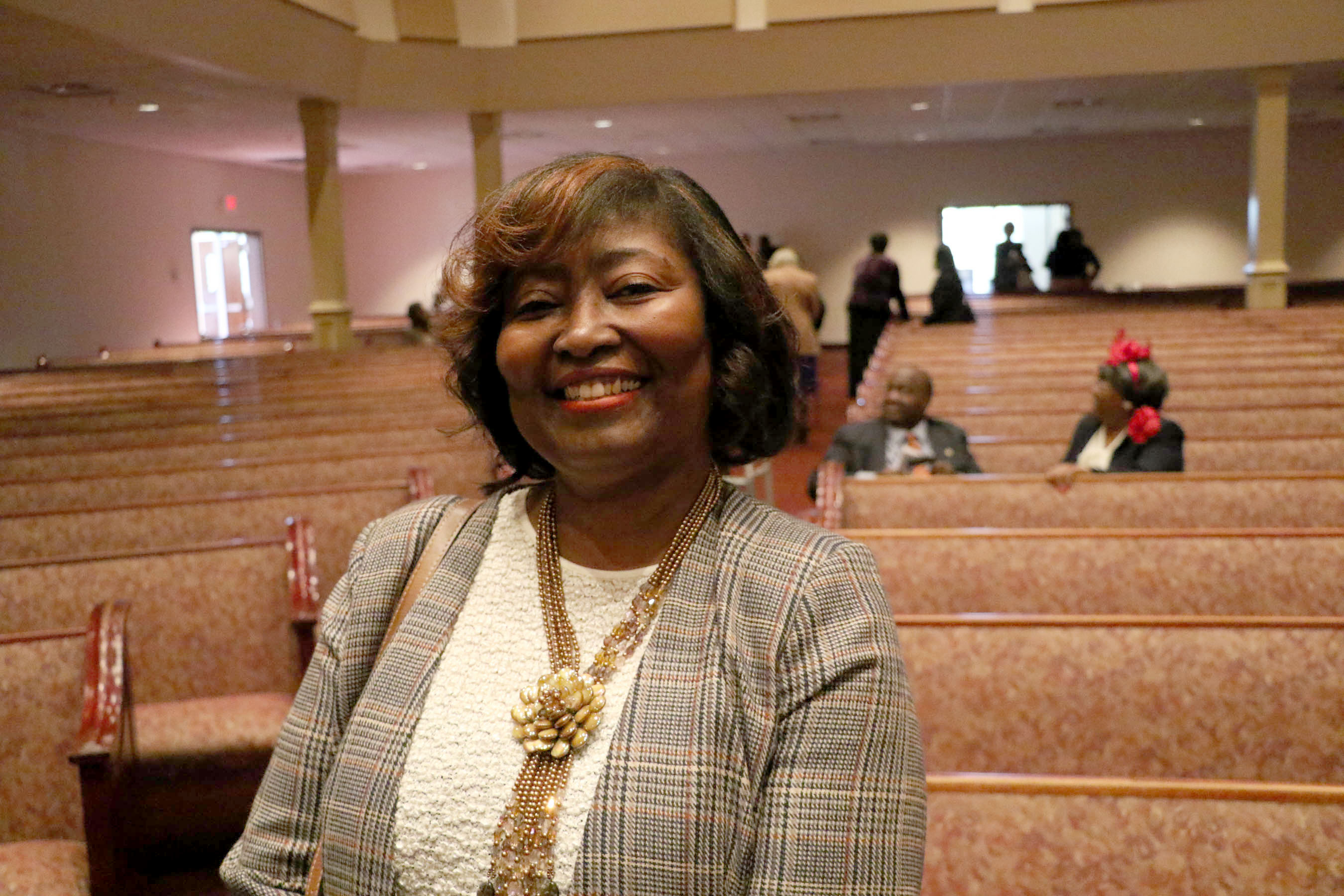 Stonecrest resident Gwendolyn Springfield has many things to be grateful for this holiday season. The 60-year-old postal worker retired on Oct. 31 as the first black mail clerk at the Lithonia Post Office after 35 years of service.

Hired as a mail carrier in 1984, Springfield, then 24, delivered mail for one week before being reassigned to clerk carrier – a customer service job typically reserved for whites.

“My boss held a meeting to notify and prepare white staff members that I’d be coming on board to work front desk. Even though it wasn’t that long ago, whites were still not accustomed to working withblacks,” said Springfield.

“I remember going to the post office as a kid every Saturday and never seeing any black employees. One day, while passing by, I noticed the parking lot was unusually packed and found out that they were hiring. So I filled out the application and ended up passing the test. It was another three years before I actually got hired,” said Springfield.

Despite the dismantling of Jim Crow Laws and segregation two decades prior, racial tension remained a constant in small town Lithonia throughout the 1980s. Springfield said at the time she was hired, there were two other blacks working as the rural mail carriers delivering mail to the outskirts of town. Springfield said some customers, particularly white men, would throw their money on the counter, make racist remarks or refuse to be waited on by her all together.

“I had to learn how to work quickly. They would stand in line and wait until a white clerk was availablebecause they didn’t want me to serve them. Some would eventually come to my window if they didn’t want to continue to wait.”

Springfield said while it took some time for people to adjust, she drew strength from the various patrons who would encourage her when they came in the post office.

“I remember some people coming in the post office smiling and saying, ‘Looks like things are looking up around here’, and offering words of encouragement.” said Springfield. “But holidays were always hard because I usually got stuck working a split schedule so my white counterparts could be off to enjoy their families. Every year, I would be told I would get the holidays off, but that never happened. Then, one year, a white coworker who saw what was happening, kindly volunteered to swap shifts with me.”

Springfield forged ahead and was eventually joined by another black clerk eight years later.

With time, Springfield said conditions did eventually evolve and that she enjoyed a fruitful 35-year run with the United States Postal Service.

State Rep. Doreen Carter, who lives in Lithonia, said she has seen Springfield over the years and commended her for 35 years of service.

“It’s inspiring to see someone from the community thrive and prosper in the community. I wish her well in her future endeavors and retirement.

Springfield said she is looking forward to spending more time with family and doing things she enjoys such as going to the Falcons and Saints game this Thanksgiving. Springfield is a member of Antioch Lithonia Missionary Baptist Church in Lithonia. She has one adult daughter and devotes her time to helping her sister take care of their father and a brother who are both disabled.