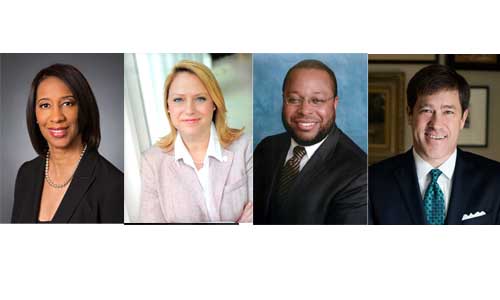 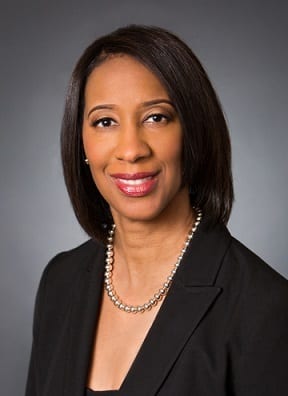 “Shondeana Morris’ impressive legal career and public service make her the right choice for the Stone Mountain Judicial Circuit Superior Court. Given her experience on the DeKalb County State Court and successful track record as a Fulton County prosecutor, I believe that Shondeana offers the ideal set of legal expertise and leadership skills for this critically important position,” said Governor Kemp.

Shondeana C. Morris has served on the DeKalb County State Court since August 2017. Morris holds her undergraduate degree in Journalism from the University of Georgia and law degree from Mercer University School of Law. Before serving as a state court judge, Morris was Deputy District Attorney in Fulton County and an Assistant Solicitor for the City of Atlanta. Over the years, Morris has earned recognition for her legal work and community involvement. Morris received the “Hidden Figures of DeKalb Service Award” in 2018, Delta Sigma Theta’s Pinnacle Leadership Award in 2016, Women Looking Ahead Magazine‘s “Georgia’s Most Powerful & Influential Attorney” award in 2011, and the Association of Government Attorneys in Capital Litigation “Trial Advocacy Award” for 2008-2009. Morris is a member of the State Bar of Georgia’s Board of Governors, Georgia Association for Women Lawyers, Leadership DeKalb, Junior League of DeKalb, UGA Alumni Association’s Board of Directors, and several other organizations. Her appointment to the Stone Mountain Judicial Circuit is effective once she is sworn into office. 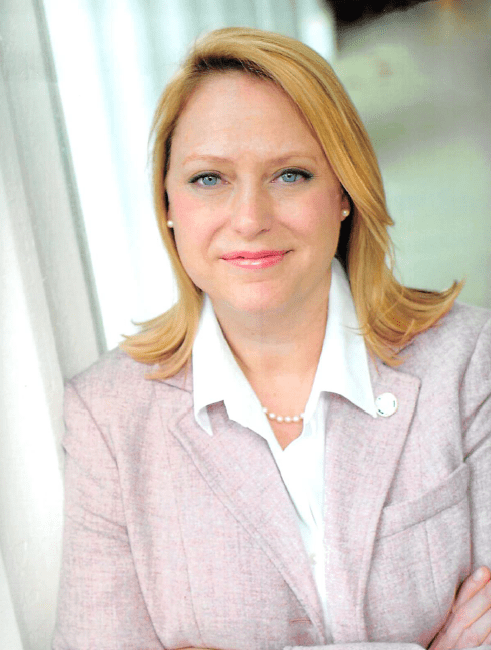 “Markette Baker is an excellent litigator who is admired and respected by her peers throughout Georgia, and over the years, she has shown remarkable leadership as Troup County Solicitor-General,” said Governor Kemp.“By appointing Markette to the Coweta Judicial Circuit Superior Court, I am confident that she will seamlessly adapt to her new role and serve Georgians well for many years to come.”

A graduate of Converse College and Mississippi College School of Law, Nina “Markette” Bakerwas first elected Troup County Solicitor-General in 2004, earning re-election in 2008, 2012, and 2016. Before serving as Solicitor-General, she practiced bankruptcy and family law at Whatley, Baker & Baker, P.C., served as an Associate Municipal Judge in LaGrange, represented families on the Troup County Juvenile Indigent Panel, and prosecuted misdemeanor cases as an Assistant Solicitor-General in Troup County. In 2017, Baker was named “Georgia Solicitor-General of the Year” by the Georgia Association of Solicitors-General, and in 2006, Georgia Trend Magazinenamed her to its “Top 40 under 40.” Baker is actively involved in organizations across the state, including the State Bar of Georgia’s Board of Governors, Georgia Association of Solicitors-General, LaGrange Rotary Club, St. Mark’s Episcopal Church in LaGrange, and Twin Cedars Youth Services, Inc. Her appointment to the Coweta Judicial Circuit is effective once she is sworn into office. 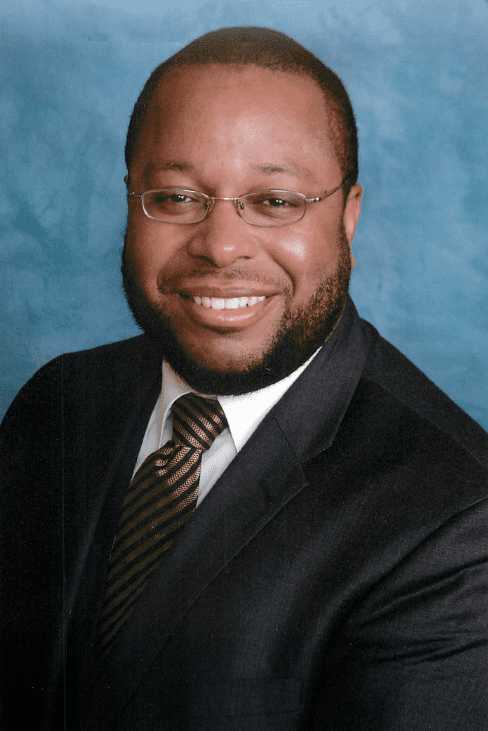 “Given his successful tenure of service on the Bibb County State Court and distinguished legal career in the private sector, I am proud to appoint Jeffery Monroe to the Macon Judicial Circuit Superior Court,” said Governor Kemp.“Without question, Jeffery is the right man for this important job, and I know that he will operate with the utmost integrity and impartiality as he serves his community.”

Jeffery O. Monroe has served on the Bibb County State Court since August 2017. A “Double Dawg,” Jeffery O. Monroe holds his undergraduate and law degrees from the University of Georgia. Before serving as a state court judge, Monroe was a partner at Jones Cork, LLP in Macon, specializing in special education, student discipline, and employment discrimination as well as insurance law. Over the years, Monroe has earned multiple awards and honors in the legal community, including the Macon Bar Association’s “Lawyer of the Year” in 2016, The Daily Report‘s “40 Georgia Legal Rising Stars to Watch” in 2013, and Georgia Trend Magazine‘s “Top 40 Under 40” in 2006. Monroe serves on the State Bar of Georgia’s Board of Governors, Second Darien Missionary Baptist Church Board of Deacons, United Way of Central Georgia Board of Trustees, Girl Scouts of Georgia Board of Directors, and several other organizations. His appointment to the Macon Judicial Circuit is effective once he is sworn into office. 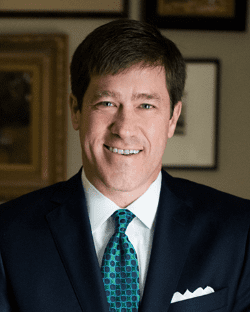 “Throughout the years, Jeff Watkins has proven himself to be a top-notch attorney in his field of expertise, and I know that he will work tirelessly to ensure fairness, impartiality, and justice in his new role,” said Governor Kemp. “Among his peers, Jeff is well-respected not only for his legal work, but also for his professionalism and commitment to important, local initiatives. In the years ahead, I am confident that he will excel in the courtroom, bolstered by the strong support of his community.”

A graduate of the University of Georgia and Mercer University College of Law, Jeffrey A. Watkins is the founding shareholder of Jeffrey A. Watkins, P.C. in Cartersville, specializing in business law, civil and commercial litigation, real estate and probate law, and zoning and land use. Previously, Watkins was a founding member of White, Choate, Watkins & Mroczko, LLC, practicing with the firm from 1998 to mid-2014, and a Senior Associate at Moore, Ingram, Johnson & Steele in Marietta, practicing in the areas of insurance defense, workers’ compensation, and general civil and commercial litigation. Watkins is actively involved in his community as a member of the Bartow Rotary Club, Cartersville-Bartow County Bar Association, Cartersville-Bartow County Convention and Visitors Bureau, and Georgia Highlands College Foundation. His appointment to the Cherokee Judicial Circuit is effective once he is sworn into office.