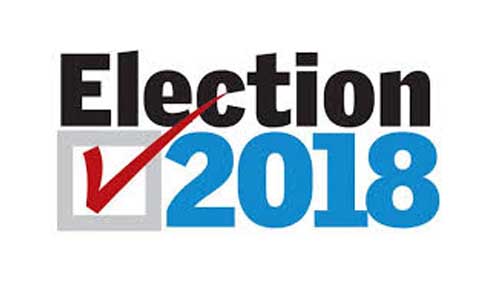 A federal judge has issued a temporary restraining order blocking election officials in Georgia from throwing out absentee ballots or applications for a supposed signature mismatch without giving the voter an opportunity to contest the determination and confirm their identity.

The ACLU filed the suit on Oct. 16 on behalf of the Georgia Muslim Voter Project challenging that county registrars have no handwriting-analysis expertise to reject an absentee ballot if they think there is a signature mismatch in the voter’s paperwork, without giving prior notice to the voter or an opportunity to contest that determination.

“This ruling protects the people of Georgia from those who seek to undermine their right to vote. It’s a huge victory, especially with the midterms just days away,” Larkin said.

Kemp, who is running for governor, has come under fire for using his power as Secretary of State to purge 340,134 voters from the rolls, based on false information, according to lawsuits filed against him.

Investigative journalist Greg Palast is suing Kemp for removing voters from the rolls. Palast said an analysis that he conducted found that voters were removed on the grounds they had moved but actually still live at the addresses where they were registered.

U.S. Judge Leign Martin May’s ruling in the ACLU lawsuit can be found at: https://www.aclu.org/legal-document/order-granting-temporary-restraining-order

nextAbrams to attend meet-and-greet in Rockdale