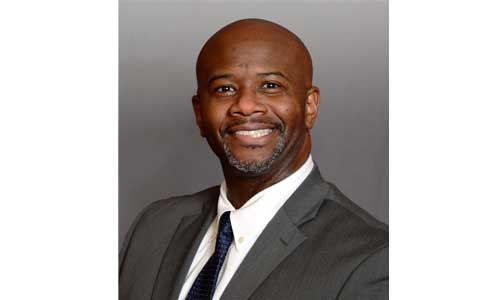 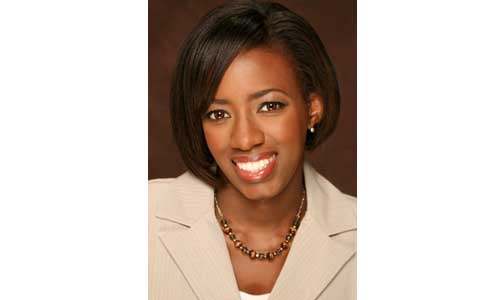 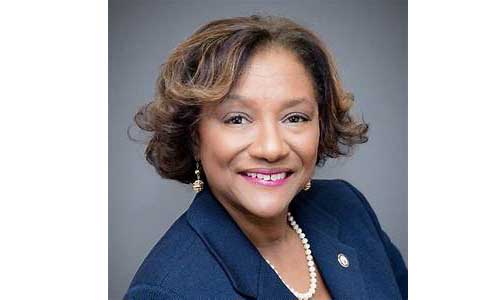 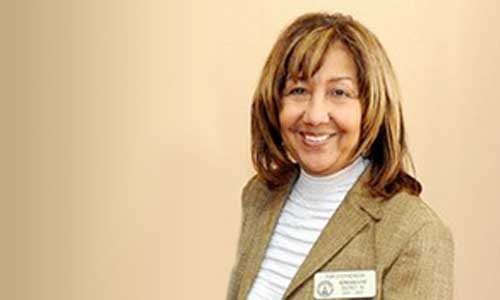 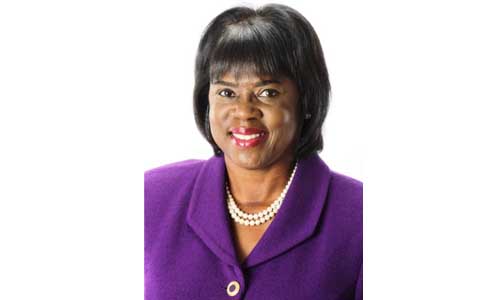 “Our Chief Deputy Whip, Rep. Dar’shun Kendrick, and our Deputy Whips will help our caucus push inclusive legislation and policies that will be beneficial to all Georgians – from filing legislation to increase Medicaid expansion in Georgia, to improving access to broadband internet across rural Georgia, to fighting for the protection of voter rights for every citizen of this great state,” Boddie said. Our Minority Whip team, our House Democratic Caucus leadership committee and every member in our Democratic Caucus will answer the call to better the lives of all Georgians.”

Kendrick said she is looking forward to her new leadership role in the House.

previousConyers sets Coffee With A Cop