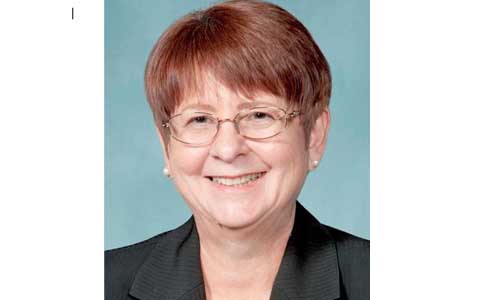 The Gwinnett County Board of Commissioners on Tuesday (Dec. 1) authorized negotiations with Fuqua Acquisitions II, LLC to develop a signature project on the site of the former Olympic Tennis Center in the County’s southern corridor off U.S. 78 along the border with DeKalb County.

After serving as the site of tennis competition in the 1996 Olympics, the center fell into disuse. Gwinnett County, seeing an opportunity to revitalize an area at one of the major gateways into Gwinnett, acquired the 26-acre site in 2016.

To acquire the property, the County did a land swap with the tennis venue’s owners, Stone Mountain Memorial Association Board of Directors, exchanging a 35-acre tract bordering the existing golf course at Stone Mountain Park for the venue. The County demolished the tennis structures in 2018 in anticipation of redeveloping the property.

Fuqua Acquisitions envisions building multi-family units, a large grocery store, some outparcel structures and some Main Street-style stores and shops. County officials hope the project will be completed by the end of 2022. Details of the project will be firmed up during negotiations.

Fuqua has developed such notable projects as Peachtree Corners Town Center and the retail portion of The Battery at Truist Park, home of the Atlanta Braves, and is currently developing The Exchange @ Gwinnett near the Mall of Georgia.

This is the first project in which the County acquired property to sell to a developer with attached conditions to stimulate growth in an area. The County first sent out Requests for Information to several firms to gauge the level of interest in the project. Of the six who responded, the County narrowed the list of firms and issued a Request for Proposals to three, but ultimately only two followed up with a more-specific proposal.

Commission Chairman Charlotte Nash said that the project is part of an ongoing plan to cement Gwinnett’s reputation as an economic powerhouse in Georgia.

“This project will make a statement that Gwinnett is a strong supporter of economic development and a dynamic place to do business,” Nash said. “By controlling what goes on the property, the County can ensure the project meets the high standards expected by our residents and the business community and that it adds services needed by the community.”

Nash said she hoped the Olympic Tennis project would provide needed services to workers at the nearby Amazon project, which started independently, and that the two would serve as a catalyst to redevelop the area. Amazon recently completed construction for a 700,000-square-foot warehouse facility approximately a half-mile away that employs about 1,000 people.

“The proposed use of the 1996 Olympic Tennis Center will be a tremendous addition to the growing interest in developing the CID,” Brooks said. “This development, along with the Amazon Fulfillment Center, will create the catalyst for upscale development within the district and spur future interest.”