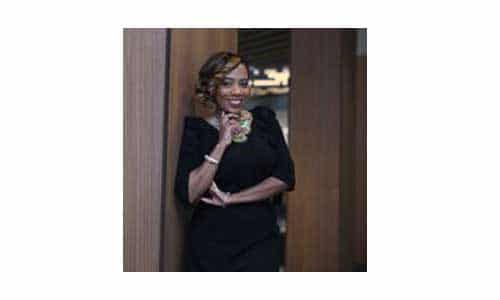 Katerina Taylor, president and CEO of the DeKalb Chamber of Commerce, has been named a 2019 Notable Georgian by Georgia Trend.

Taylor was recognized along with other Notable Georgians and Most Influential Georgians during a luncheon on Jan. 22 at the Georgia Aquarium.

Taylor became the first female to lead the DeKalb Chamber in 2014. Under her leadership, she established the Women Executive Leaders of DeKalb (WELD), a resource group for women executives; helped to spearhead the Chamber’s educational efforts that helped to lead to the passing of the county-wide SPLOST in 2017; and strengthened collaborative partnerships between community partners, education leaders, developers, municipal and county government leaders.

In the community, Taylor serves on the board of directors for United Way of Greater Atlanta, CDC Federal Credit Union, Regional Business Coalition, Citizens Trust Bank’s Next Generation Board. She previously served as Chair of DeKalb Thrives Steering Committee, the county’s strategic plan to improve the business climate, enhance quality of place, and revitalize commercial corridors and employment centers.

As a strong advocate for women in Leadership, Taylor has spoken to several women’s organizations around the state. Taylor is a proud Alumni of Leadership Georgia and Leadership Atlanta.