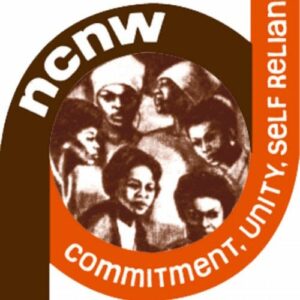 National NCNW Membership Chair/Conference Chair Lois Keith had the vision of organizing a statewide conference to re-establish sections to network and learn about various initiatives going on throughout the state.

Nearly 200 NCNW members and affiliates were in attendance and the conference highlighted various sections in both the community and collegiate sections.

NCNW National Chair Ingrid Saunders-Jones was in attendance and presented Keith with an inaugural Chairman’s Movers and Shakers Award.

National Chair Ingrid Saunders-Jones discussed the history of NCNW and the newly implemented “Four for the Future”  initiative, which entails: Educating and training young women and girls for the future workforce, with a special focus on Science, Technology, Engineering and Math (STEM), continuing NCNW’s historical focus on health concerns in the African American community, promoting economic empowerment and entrepreneurship and important issues like financial literacy and short-and long-term financial planning; developing new partnerships to encourage young African American men and women to embrace the values of NCNW founders.