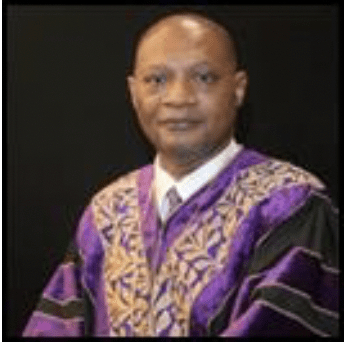 I have issued a directive to the more that 520 AME churches in the Sixth Episcopal District, which comprises the State of Georgia, that none of our churches are to gather for services on this coming Sunday morning. This decision by the governor puts economic interest above the safety and well-being of the citizens of Georgia. There is no data which justifies or gives credibility to the governor’s decision. Over the last five weeks many of our churches have streamed live or had virtual services, where 10 or less people gather to conduct service. Churches which do not stream or video have conference calls with congregants. Most of our churches provide one of these means. Churches are to continue this practice until we are able to gather.

Georgia ranks among the bottom of the states in the nation for the number of people who have been tested for the coronavirus, less than 1%. Most scientist and health leaders say that Georgia has not yet reached its peak, which they believe will occur within two weeks. It is probable that there are thousands of Georgians who unknowingly have the virus, and could be passing the virus on to others. This is unacceptable, and citizens should not be put at this risk.

Churches and other religious bodies have not been able to gather for at least five weeks, and would love to be able to gather. We have not seen each other for weeks, and our churches have not only missed the joy of worship and fellowship, but have also suffered financially, which has impacted the ministries many of our churches provide. But the coronavirus is still raging, and it has already caused sickness and death among our congregations. There is no need to increase the possibility of more sickness and death by gathering prematurely. We absolutely must increase testing, and flatten the curve before we begin to gather again.

I call upon other faith leaders to join with me in restraining and advising their congregations not to gather this Sunday. It is important for us to be together on this matter. It sends a mixed message to our congregations when some churches are gathering and others not. It is also important to note that mayors and other leaders around the State of Georgia have expressed opposition and alarm to the governor’s steps to reopen the State of Georgia.

The governor’s decision should also be of particular concern to African Americans in Georgia. Data shows African Americans are disproportionately affected by the coronavirus more than anyone else. Gathering now, with so little testing puts African Americans at great risk. This is a risk we should not take. I urge Governor Kemp to reconsider his decision and delay his efforts to reopen the economy of Georgia.