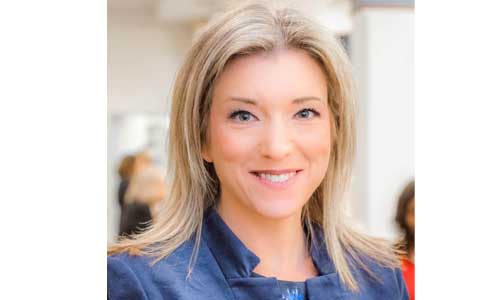 The legal brief, filed at 10:43 a.m., Monday, seeks both to support the city in protecting the health, safety, and welfare of Georgia residents and to understand and limit the scope of the Governor’s emergency powers the state legislature granted him in March of this year. The brief comes after Kemp filed legal action to prevent the Mayor of Atlanta from instituting a mandatory face mask order.

“The Governor’s assertion that he has the power to unilaterally preempt local ordinances or executive orders is wrong. Masks orders, such as the one instituted by the Atlanta Mayor, prevent the spread of the COVID-19. The Governor has exceeded his authority,” said Sen. Jen Jordan (D-Atlanta), who is leading the legal effort on behalf of the Georgia Senate Democrats.

A Special Session of the Georgia State Legislature was convened on March 16 as required by the Constitution, to address and balance the Governor’s powers under the pandemic state of emergency issued two days earlier. Those deliberations lasted for eight hours.

A key point in those deliberations was the duration and scope of the Governor’s emergency powers. Since the Special Session, the Governor has unilaterally renewed his own emergency powers and has issued some 50 subsequent executive orders, including the adoption of a provision that preempts actions take by local governments.

“The state legislature, alone, is vested with the power to enumerate, limit, and delegate emergency powers that are not otherwise prescribed by the state Constitution,” Jordan said. “Simply put, the Governor can only exercise those powers specifically delegated to him by the General Assembly.”

“The legislature gave the Governor broad emergency powers but his actions must still be for the purpose of protecting the lives of Georgians. The Governor’s lawsuit against Atlanta’s Mayor and City Council does the opposite of that — it puts more Georgians directly in harm’s way, all to score a few political points,” said Rep. Matthew Wilson (D-Brookhaven), who is leading the legal effort on the House side.

The House and Senate Democratic Caucuses say that the powers granted to the Governor are intended to provide the greatest amount of coordination between local, state and federal governments to protect the health and safety of Georgians, not to concentrate powers solely in the Executive office.

A copy of the brief is available at: http://matthewforgeorgia.com/updates/amicus