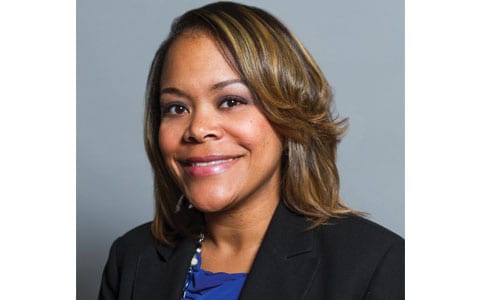 Dionne McGee has been appointed as a DeKalb County Deputy Chief Assistant Solicitor-General for the Office of Solicitor General.

McGee, one of three Deputy Chief Assistant Solicitor Generals, is responsible for the Special Victims Unit and Community Outreach.

A former prosecutor with the DeKalb Solicitor-General’s Office, McGee had been in private practice focusing on family law matters, criminal defense and personal injury after trying to unseat Dax Lopez in 2012 for state court Judge.