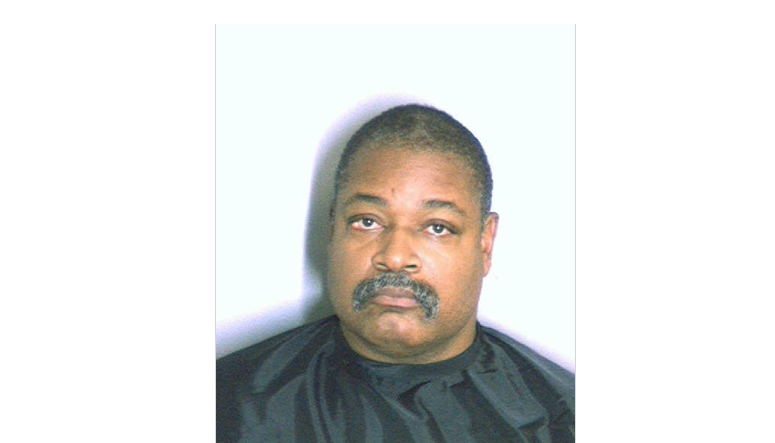 The charges against Cook span two years, dating back to 2009 when the female victims, then 14 and 10, were in the Defendant’s care at his Ellenwood home. According to the investigation, Cook sexually assaulted the children on repeated occasions, often after physically restraining, beating, and choking the defenseless victims. The crimes came to light after one of the victims disclosed the abuse to a neighbor who, in turn, called police. Cook was subsequently arrested.