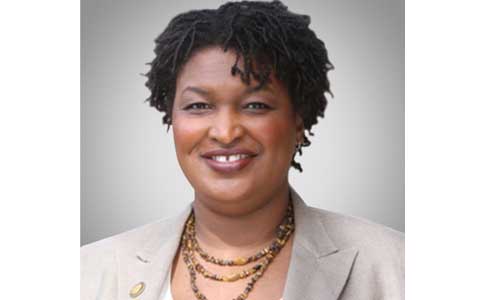 On Tuesday, Feb. 5, as the nation watches Fair Fight Founder and Chair Stacey Abrams respond to the State of the Union, Fair Fight is hosting watch parties in Georgia and around the nation.   Notable leaders are expected at some of the events.

Parties in cities around the country can be found here.