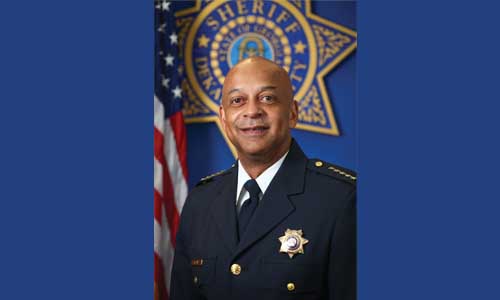 The DeKalb County Jail has launched a new information management system to streamline the flow of information between the jail and the county’s courthouses, courtrooms, judges, and visitors.

“This new technology moves us light years ahead in jail database management,” said Mann.  “The Odyssey solution represents an improvement in operating efficiencies and a much-needed enhancement to the services we provide to the citizens of our community.”

Tyler’s Odyssey solution is being used in more than 900 counties across 24 states, covering more than 100 million people.

The project incorporates Odyssey Jail Manager™, which handles all aspects of inmate processing. Inmate information will flow seamlessly from the jail to the courts without duplicate data entry.

Through Tyler’s dataXchange™ application, the jail will also have immediate access to records and real-time information sharing across jurisdictions with other agencies using Odyssey.

Later this year, the project will implement SoftCode™ CivilServe, which allows for more efficiency in the processing of civil papers.

The Odyssey solution is not new to DeKalb County. Debra DeBerry, DeKalb Clerk of Superior Court, implemented Odyssey Case Manager™ as its data solution in 2016. Since then, the public has been able to access court records on the internet using the DeKalb Online Judicial System (OJS), which referred users to the Odyssey portal for court information.

DeBerry congratulated Sheriff Mann and said she is excited that the Sheriff’s Office is using Odyssey.