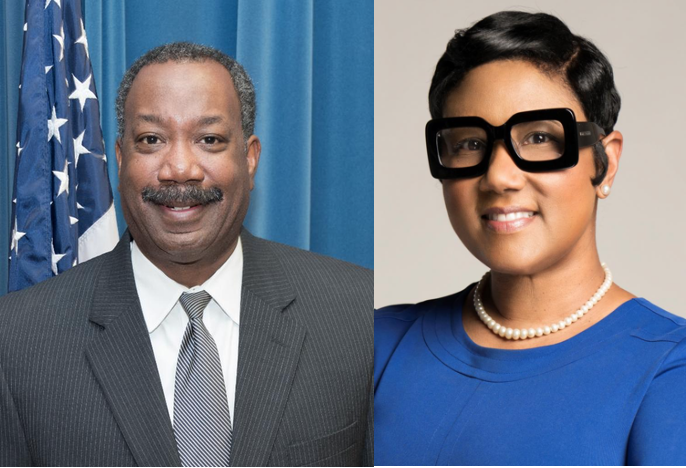 Bradshaw began his term as the District 4 Commissioner on Jan. 1, 2017. He has served as the deputy presiding officer since January 2018 and was also elected to that position by unanimous vote of his colleagues.

Cochran-Johnson took office in January 2019. She currently serves on the Planning, Economic Development and Community Services Committee and is the incoming chair of the Public Works and Infrastructure Committee. She also served on the Employee Relations and Public Safety Committee in 2019.

“I am honored to serve alongside Commissioner Bradshaw,” Cochran-Johnson said. “I will work hard to represent DeKalb and I am grateful for the opportunity to expand my role on the Board of Commissioners.”

“Collectively, we, as the Board of Commissioners, will continue to work diligently on behalf of the citizens of DeKalb County,” Bradshaw said. “And we thank you for affording us the opportunity to serve.”