The DeKalb County Department of Watershed Management (DWM) announces that hydrant water meter rental operations are suspended immediately in most cases in response to the Level 2 Drought declaration.

This suspension applies to all residential and recreational use such as filling swimming pools, events and video production. Construction for new development, which is exempt under the Level 2 drought, is the only exception to this suspension.

“We are asking DeKalb County residents and businesses to keep water conservation in mind and be aware of the restrictions that must be put in place while these drought conditions persist,” said DWM Director Scott Towler. 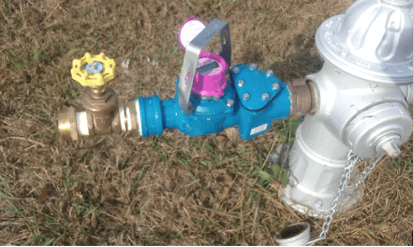 Outdoor irrigation for planting, growing, managing or maintaining ground cover, trees, shrubs or other plants shall be limited to two days a week on an odd-even schedule.