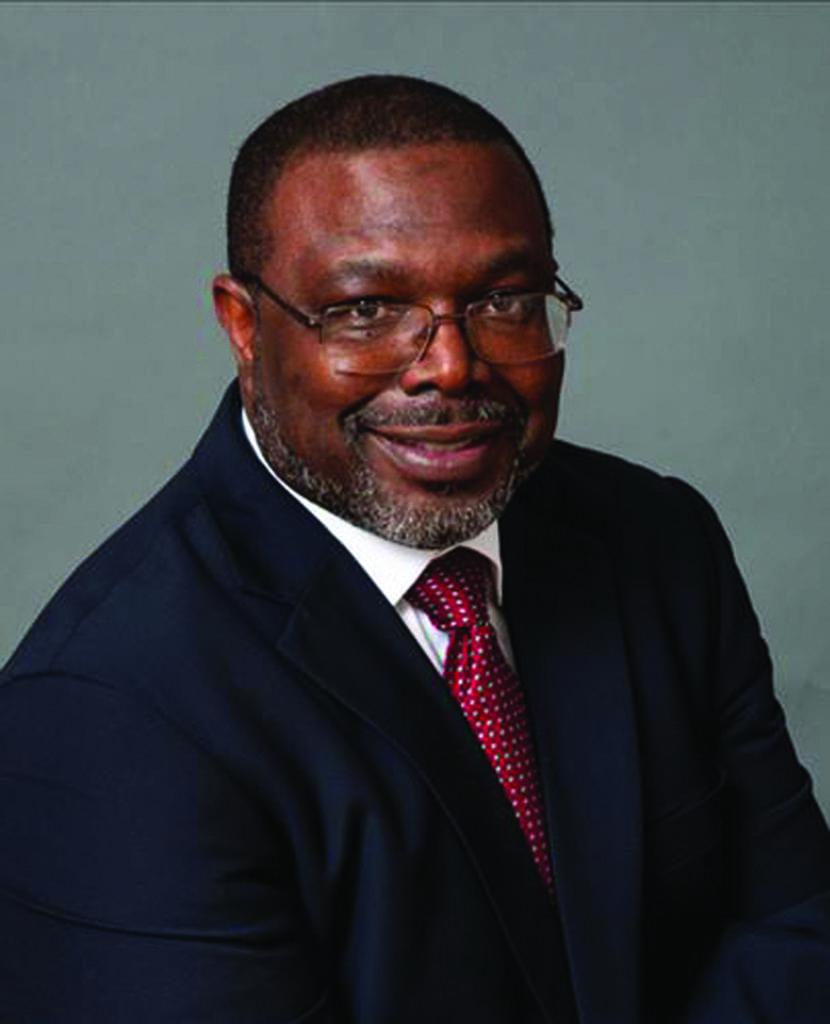 The DeKalb County NAACP is taking the old proverb, “It takes a village to raise a child,” to heart. The branch is partnering with the DeKalb County School District to recruit volunteers to work with faculty and students in schools throughout the district.

Lance Hammonds, who serves as the NAACP branch’s second vice president and chairs the education committee, said the partnership is a concerted effort to help students achieve, particularly those in underperforming schools. Hammonds said the NAACP collaborated with Schools Superintendent R. Stephen Green and Dr. Vasanne Tinsley, deputy superintendent, student support and intervention, to develop a volunteer training program that will measure the effectiveness of the program itself.

Hammonds said Green wants to provide as many resources as possible to students and parents so that academic achievement is a reality for all students.

“He’s looking at what impedes student achievement—everything from students having food to eat to having healthcare and removing those barriers,” said Hammonds.

The initial recruiting period, Hammonds said, will end Nov. 17, and training will begin in December. The first phase of volunteers will begin participating beginning in January.

“There’s never been a concerted effort like this before. We’re going to be going to sororities, fraternities, barbershops, hair salons and throughout the community asking them to help us get the word out about the recruitment effort,” said Hammonds. “We’re looking for volunteers to serve in four areas: administration, the hallways, classroom and in general. We want students and faculty to know that volunteers are there to help the students to achieve, whether that means taking the load off of teachers so they don’t have to be in the hallways or other faculty so they can prepare materials to teach. We are serious about helping our students achieve.”

NAACP President Teresa Hardy said those who are interested in becoming volunteers must undergo a background check. The goal is to recruit at least 1,300 volunteers, with at least 50 for each underperforming school in the district.

Hammonds said another round of recruitment would begin soon after the first so that more volunteers can start in February.

“Everyone must get serious about student achievement in order for economic development to grow on a large-scale basis in the county,” said Hammonds.

The topic is one that the Stonecrest City Council recently received an earful from members of the governor’s transition education subcommittee, which was established to help set up the city. The group, headed by retired educator and Stonecrest resident, Dr. Barbara Lee, presented an updated report that, among other things, recommended more parental engagement and ways the city could be involved in improving public education.

The City Council passed a resolution on Oct. 16 to continue the work of the committee and Mayor Jason Lary appointed Dr. Diane Adoma, mayor pro tem, to serve as a liaison to the committee.

“I’m pleased to be appointed to this community because this is a good first step for the city of Stonecrest to begin the collaborations for quality education,” said Adoma, who has scheduled a meeting with Lee and Hammonds.

Interested in volunteering in DeKalb County’s public schools? Please register at https://communityschoolvolunteer.eventbrite.com. Once you have registered, more details will be provided.