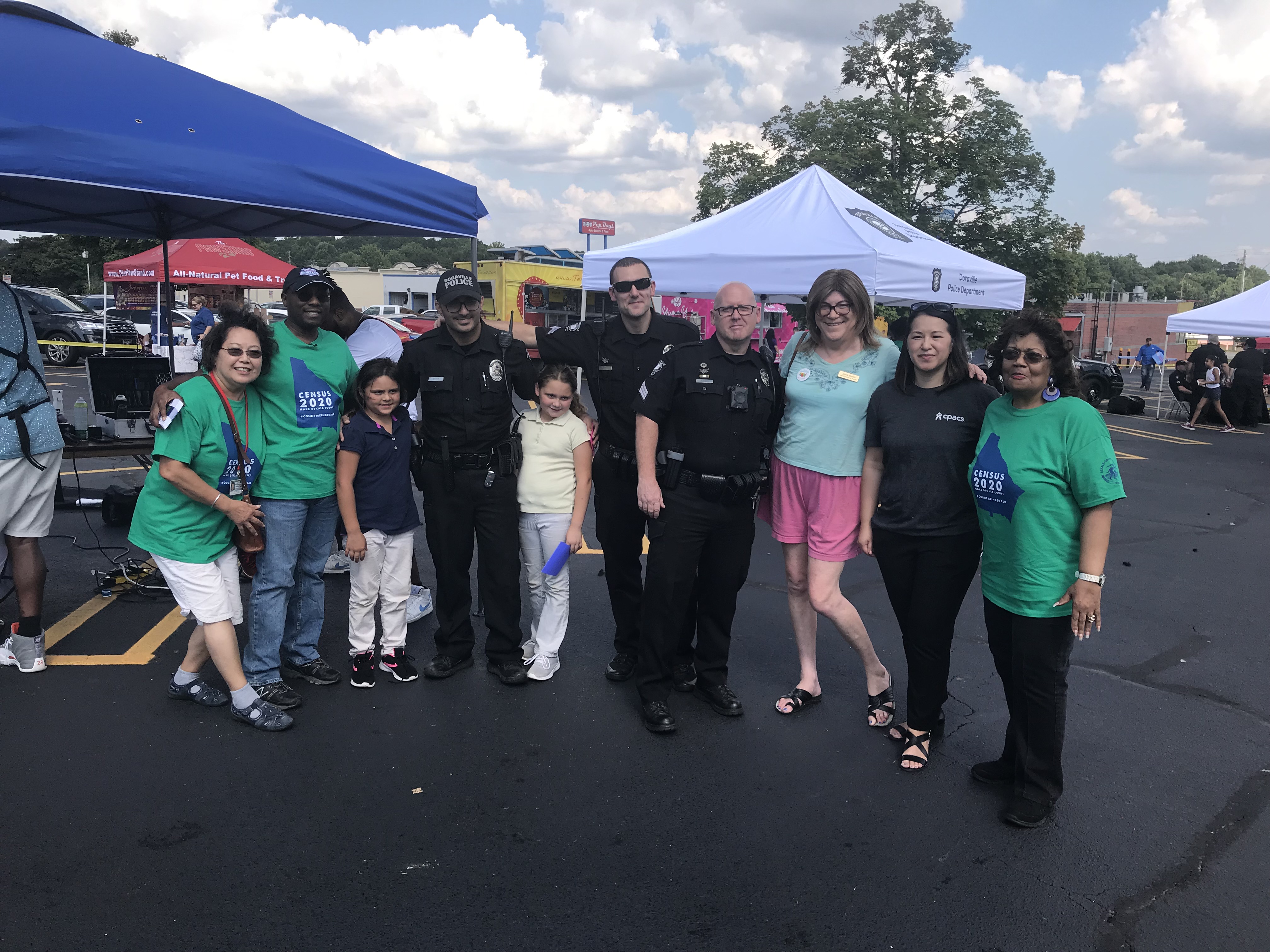 DeKalb County is kicking off a whirlwind of activities and events, now that the 2020 U.S. Census enumerators have begun the push to count every person living in the U.S. for this decade. The U.S. Census kicked off the nation’s count inthe remote Alaskan fishing village of Toksook Bay with enumerators traveling on frozen terrain on Jan. 21.

Locally, the count will begin in March. DeKalb County Commissioner Larry Johnson, who is heading DeKalb’s “Complete Count Committee, says organizers are gearing up to help census workers contact hard-to-reach populations in DeKalb by hosting carnivals, forums, faith outreach and MARTA initiatives and other events to let people know they can respond to the census online, by phone or by mail. The county is seeking 100 percent participation, Johnson said. In 2018, DeKalb County had a population of 757,000 with a median age of 35.9 and a median household income of $64,461, according to Data USA. 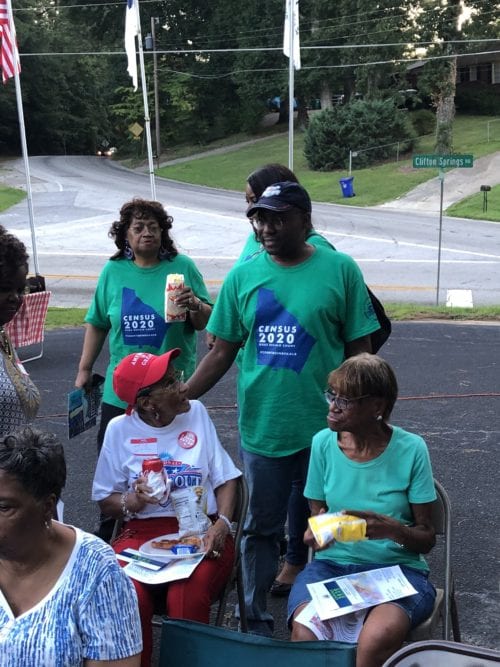 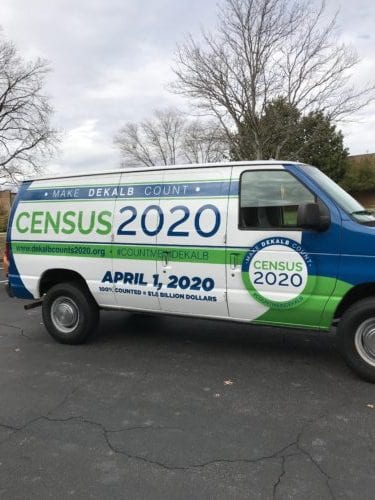 “You only get a census every 10 years. It is so crucial that every one is counted to make sure our county has what we need,” said Johnson. “Each person in DeKalb is worth almost $3,000. If we can get 100 percent, we will get $1.8 billion coming back to us  from the federal government over 10 years. The last time we had the census count 10 years ago, we only had a 72 percent return rate, which means we missed out on $275 million that DeKalb County could have had with a 100 percent return rate.”

Johnson said with so many urban communities in DeKalb, the Complete Count Committee, comprised of representatives from each municipality in DeKalb, each commissioner’s district and the CEO’s office, had to be creative in developing ways to push the census count.

“It’s very important that our urban communities get involved. DeKalb has about a 15 percent poverty rate. Nineteen percent of the houses in DeKalb still do not have internet services.  At least 30 percent only have one book in that house, ” said Johnson. “We’re going to meet the people where they are.   We’re going to barbershops, beauty salons, block parties, homeowner associations, funeral homes and churches. The goal is we’re going to go to non-traditional places to educate and encourage them to participate in the census.

Saint Philip AME Church and The Coalition For The Peoples’ Agenda are on board. To raise awareness, the church and coalition will present a forum entitled “I got my Brother’s Back, Count Me BLACK” on Thursday, Jan. 30, 7 p.m., at Saint Philip’s Family Life Center, 240 Candler Road, S.E., Atlanta.

Fred McBride, Ph.D., redistricting and voting rights policy specialist, will be the guest speaker at the forum. McBride will discuss the importance and impact of the census count, how population changes affect redistricting and the impact that redistricting plays on electing members of Congress, state lawmakers, county commissions, city councils and school boards.

The community is encouraged to attend the free event. The “I got my Brother’s Back, Count Me BLACK”forum is hosted by the St. Philip AME Church Lay Organization Social Action Commission.  The Rev. William D. Watley, Ph.D., is pastor of St. Philip AME.

Meanwhile, the census is launching a $500 million national public education and outreach campaign featuring more than 1,000 ads designed to reach 99 percent of all U.S. households and communicate the importance of responding to the 2020 Census.

“In March, most households will be invited to respond to the 2020 Census. Inviting the nation to respond is a challenge and a big change from previous decades,” said Maria Olmedo-Malagon, program manager for the 2020 Census Communication Campaign. “Communication is key to educating people so they know why it’s important and how to respond. While people can now respond online, it is important to note that people can respond online or by phone in 13 languages or via the traditional paper questionnaire.”

The U.S. Constitution mandates a census of the population every 10 years. The 2020 Census will count everyone who lives in the U.S. as of April 1, National Census Day.

“The work, research and dedication that has gone into this campaign is unmatched to that of any previous censuses,” said Kendall Johnson, executive director of the communications contract, U.S. Census Bureau. “Our outreach is multifaceted with a heavy focus on increasing response among groups that are historically undercounted. And it’s based on the most extensive research ever conducted to understand both what motivates people to respond to the census and what prevents them from responding.”

For updates, specific times and locations of events, visit www.dekalbcounts2020.org.

Faith Outreach will occur at various churches across the county from Feb. 26 – April 12, 2020