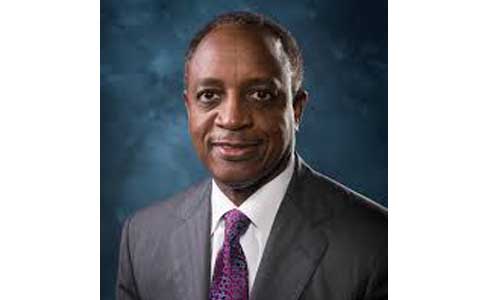 Thurmond announced the positions in response to cleaning up the county’s purchasing department, which has been plagued with problems. The Board of Commissioners and Thurmond have been at odds for months over how large contracts should be awarded. An audit finalized in January suggested, among other things, that an independent auditor review contracts that are over $1 million before the board would be permitted to action on them.

“The contract compliance officers will ensure that DeKalb County funds are being spent effectively, efficiently, and responsibly,” said Thurmond. “DeKalb is committed to ensuring that the county’s procurement process achieves the highest standards of accountability and transparency while complying with all legal requirements.”

Prior to the bid award process, contract compliance officers will review solicitations that meet a specified dollar threshold to ensure compliance with county, state and federal procurement policies and procedures.

Additionally, the contract compliance officers will conduct a thorough review of current contracting and purchasing policies and procedures to ensure that best practices are being administered. Specific responsibilities include:

The contract compliance officers will report to the CEO who will share findings with the Board of Commissioners and the general public as needed.

Since January 2017, CEO Thurmond has focused on restoring trust and accountability in county government. Major accomplishments include eliminating deficit spending, establishing a balanced budget and fund balance, and reconciling all county spending accounts to properly document all departmental expenditures.