DeKalb pet owners and their dogs gathered for a day of fun in the sun at the first ever Doggie Splash Paw-looza on Saturday, Sept. 8, at the Midway Park Pool in Decatur. The inaugural pool party for pooches, sponsored by DeKalb County Recreation, Parks & Cultural Affairs, celebrated the close of the summer season by allowing local pet owners to bring their dogs out for a dip in the pool.

“For our first time, we were hoping to get a minimum of 25 dogs. We got 71. The event was very successful, and fun was had by all – especially the dogs,” said Manuel.

The event, which was $5 per dog, will help provide enhancements for Brookside and Mason Mill dog parks. 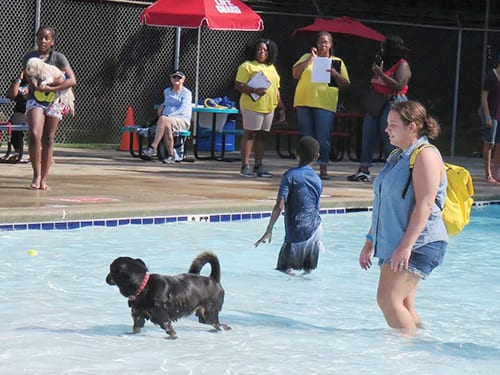 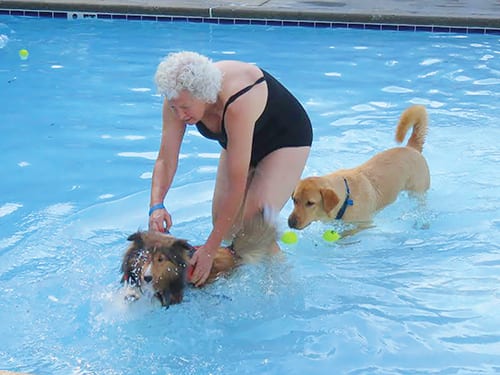 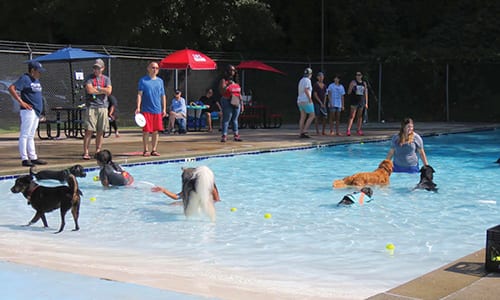 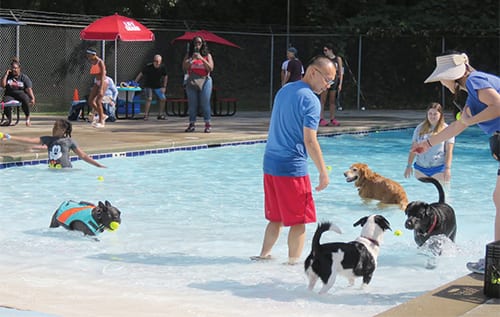 previousCity of Stonecrest’s controversial SPLOST deal back on table