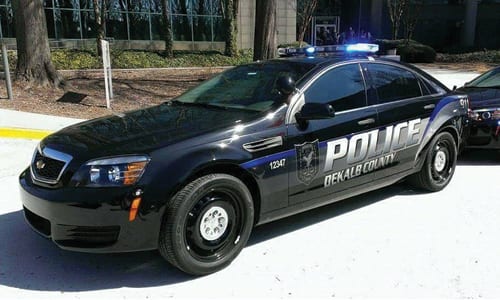 The DeKalb County Police Department is honoring officers who sacrificed their lives in service during its annual Fallen Officers Memorial Service on Wednesday, May 9, 10 a.m., at the DeKalb History Center, 101 E. Court Square, Decatur.

The service is part of the national recognition law enforcement agencies from around the country have planned during the month of May to pay respects to the officers and their families.

The memorial service brings surviving family members, police officers, elected officials, community groups and friends together to commemorate the lives of the fallen heroes. The Fallen Officer Memorial includes the names of officers lost in the line of duty. The service ends with a 21-gun salute and helicopter flyover.