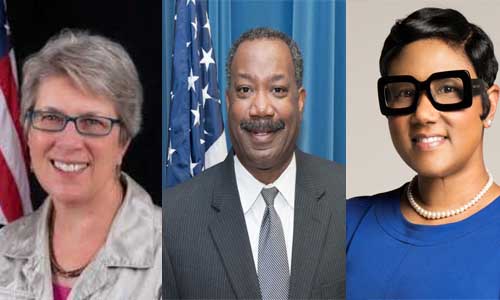 “We call on the DeKalb Delegation to simply change the appointment process and make no other substantive changes. This is an easy fix that can be accomplished within a few days of the upcoming session,” said Cochran-Johnson.

“We’ve gone long enough without a functioning Board of Ethics. I look forward to working on passage of this ethics code with the DeKalb Delegation and citizen organizations across DeKalb County,” said Bradshaw.

nextDeKalb students collect over 500 toiletries for kids, families in need