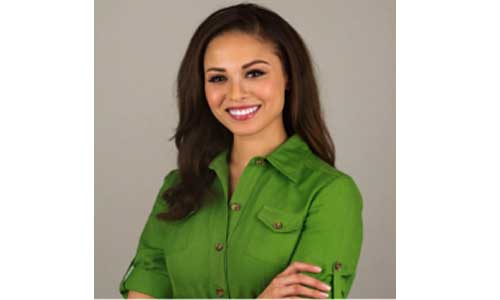 A suggested minimum donation of $20 is requested for the community breakfast on Saturday, April 27, at 9 a.m., at Greenforest Community Baptist Church, 3250 Rainbow Dr., Decatur.

Currently in DeKalb County, there are 904 children under the age of 18 in the foster care system.

“We partner with one common goal: to serve the children and families of DeKalb County,” said Kwesi Booker, director of the DeKalb office of the Division of Family and Children Services.

CEO Thurmond will give his outlook for 2019 during the breakfast, which is open to the public.