DeKalb CEO Michael Thurmond says the county is making good on its promise to wipe out blight in problem areas of the county and now he’s asking residents and other stakeholders to do their part and pitch in, too.

Since taking office in January 2017, Thurmond has made fighting blight in DeKalb a top priority. The Board of Commissioners approved $3.8 million in reallocated funds for a multi-departmental effort that has been underway.

So far this year, DeKalb County employees have removed more than 5,600 tons of debris, illegally dumped material and litter from more than 3,500 miles of roadway. More than 20 illegal dumping sites have been cleared and barricaded. By the end of the year, DeKalb will have addressed more than 80 dilapidated properties, either demolishing or removing vegetation and securing the property.

“DeKalb employees have made tremendous progress toward improving the health and safety of county roads and neighborhoods,” said Thurmond. “This is not a task we can accomplish alone; we need citizens, businesses, and civic and church groups to show pride in their communities and get involved in eliminating litter and illegal dumping.” 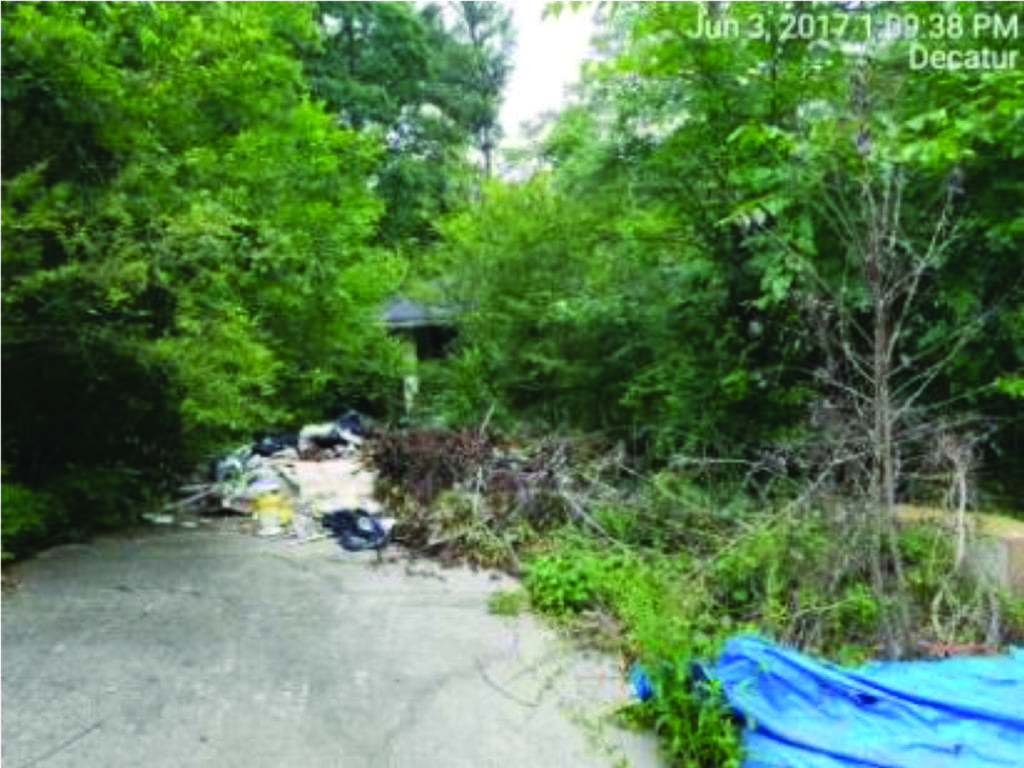 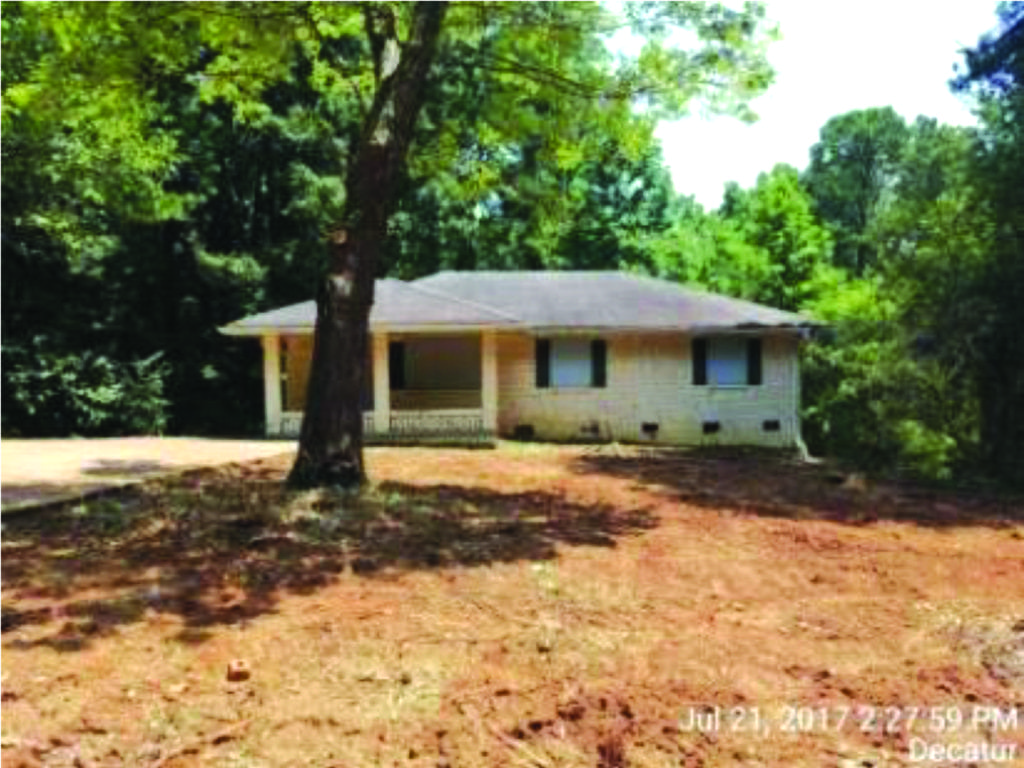