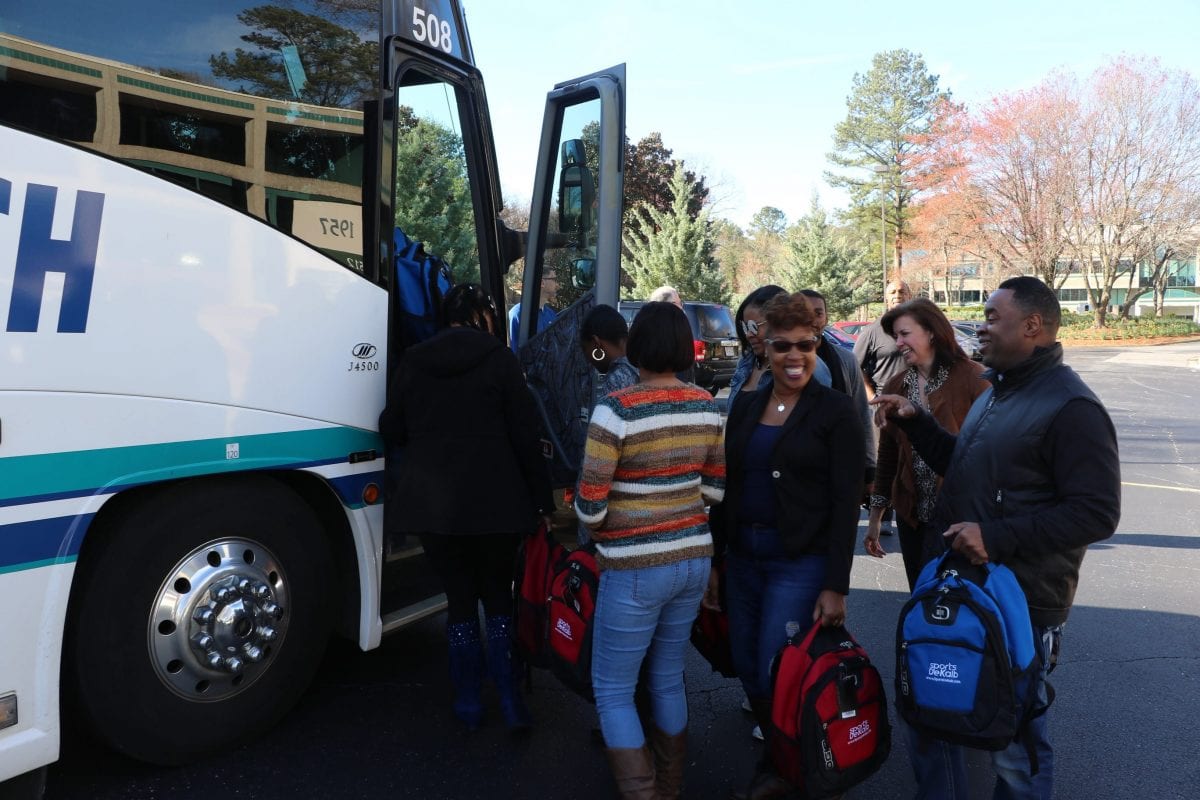 A group of DeKalb County leaders left by motor coach for Pigeon Forge, Tennessee on March 2 to visit several tourist attractions, including two sports facilities that are similar to the Atlanta Sports City at Stonecrest complex, which was recently announced for the new city of Stonecrest.

About 20 people participated in the two-day trip organized by Discover DeKalb Convention and Visitors Bureau. The group included Discover DeKalb Executive Director James Tsismanakis, Patrick Henderson and Zeric Foster, who are bringing the $200 million Atlanta Sports City at Stonecrest entertainment facility to DeKalb, and Vaughn Irons of APD Solutions, the developer for the Stonecrest project.

“The trip is designed to help people understand the tourism value of communities and how they are catalysts for economic development,” said Irons. “Pigeon Ford gives us the closest correlation to Stonecrest primarily because it has the Great Smoky Mountains National Park in the same way we have our national heritage area at Arabia adjacent to an area which offers tourism aspects.”

Irons said the candidates who are running for offices in the city of Stonecrest were invited on the trip to learn more about tourism economic development and three decided to attend, paying their own way: Jimmy Clanton; Jay Cunningham; and Jason Lary.

Irons said the group planned to visit the Cal Ripken Experience and Rocky Top Sports World to get an idea of the kind of economic development the Stonecrest project would bring. He said although both of the Tennessee sports facilities are on a smaller scale than the one planned for Stonecrest, visiting the sites would provide valuable information.

The group’s itinerary also included meeting with officials from Le Conte Center, the Wilderness at the Smokies family resort, WonderWorks and Herschend Family Entertainment, which has properties in the Pigeon Forge-Gatlinburg area and owns Stone Mountain Park in DeKalb, all with Stonecrest in mind.

Irons said Henderson and Foster through their company, Atlanta Sports Connections, have successfully raised about $40 million for the $200 million Stonecrest project from private investors in St. Louis, Washington, D.C., Florida and Chicago. They plan to generate the remaining $160 million through revenue bonds.

Irons said the Stonecrest project is a private deal that has been vetted by Cadillac-Fairview, which is selling all of the 197-acre tract it had left at Stonecrest.

“What a lot of people don’t really understand is that Stonecrest is a master-planned community and Cadillac-Fairview can only sell the property to qualified developers and investors. Cadillac-Fairview has vetted this project in great detail,” Irons said. “They looked at it and approved it back in the fall. This isn’t something where the deal came together a couple of weeks ago. They took their time to evaluate the team, the project—everyone who’s involved. The DeKalb Convention and Visitor’s Bureau has done the same thing.”

Irons said meetings also were held to discuss the project last fall with heads of homeowners associations, pastors and other leaders in the Stonecrest community, as well the Stonecrest Business Alliance. 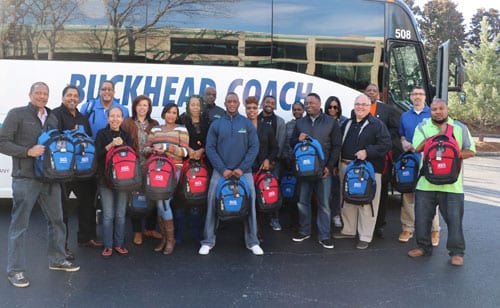