It’s campaign season in DeKalb County’s new city of Stonecrest and the candidates running for office are already stomping for votes.

At the Jan. 12 meeting held by the Governor’s Commission on the City of Stonecrest, the volunteer group that is laying the groundwork for the new city, several of the candidates attended and were permitted to introduce themselves. The DeKalb Medical Auditorium where the meeting was held was prime ground for networking: The facility was packed with stakeholders.

“We held the meeting to update residents on various issues, adopt resolutions, initiate activities of the Stonecrest Community Committee, and other related business,” said Joel Thibodeaux, who chairs the governor’s commission.

A constituent, Johnny Waits, asked if those running for office could introduce themselves and 14 came forward.

Twenty people have officially declared their candidacy for the March 21 special election. Three people are running for the top job as mayor: Jason Lary, who led the effort to create Stonecrest; Charles S. Hill II, who holds degrees from Morehouse College and Harvard University and will graduate in the spring from Yale University; and Douglas E. Favors II, who is self-employed and has a background in retail and management.

The candidates who qualified to run by paying fees of $600 for mayor and $450 for City Council represent a diverse group that includes educators, entrepreneurs, managers, authors, a military veteran and a retired police officer.

“We had several come on the last day to qualify,” said Daniels. “Everything went smoothly. There were no problems.”

Daniels said her staff is already planning for the special election specifically looking at which precincts will serve eligible voters.

Some of the precincts only have about 75 people who live within that geographic area so we know that we are going to have to combine some precincts so that we don’t waste a lot of resources,” said Daniels.

Daniels said that residents will be notified by mail within a month of the special election telling them where they should go to vote.

The 20 candidates running for office are: 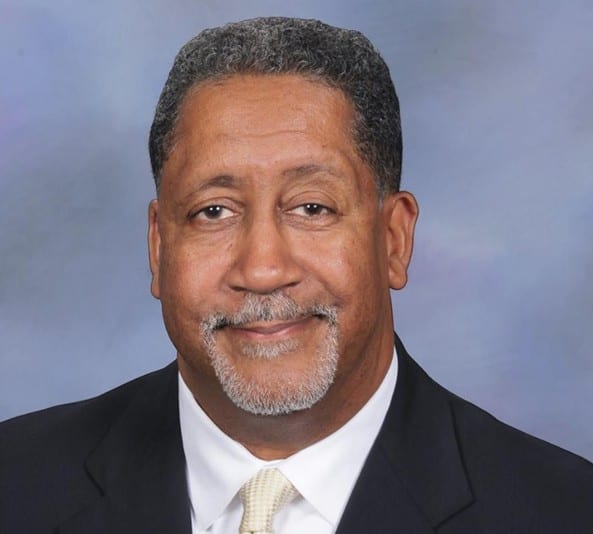 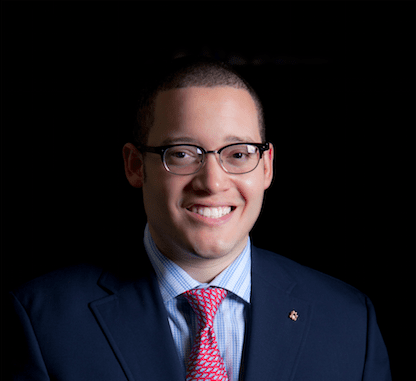 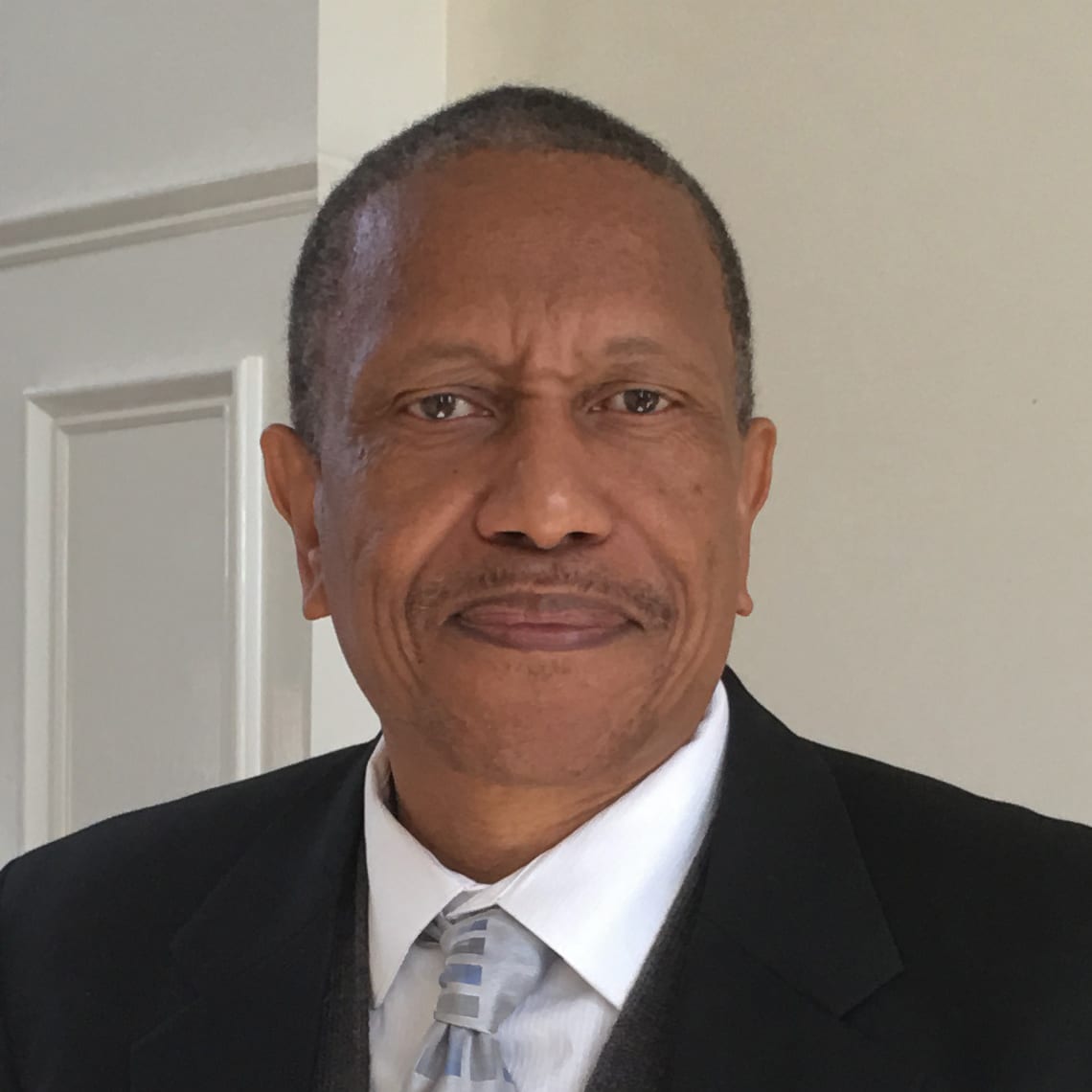 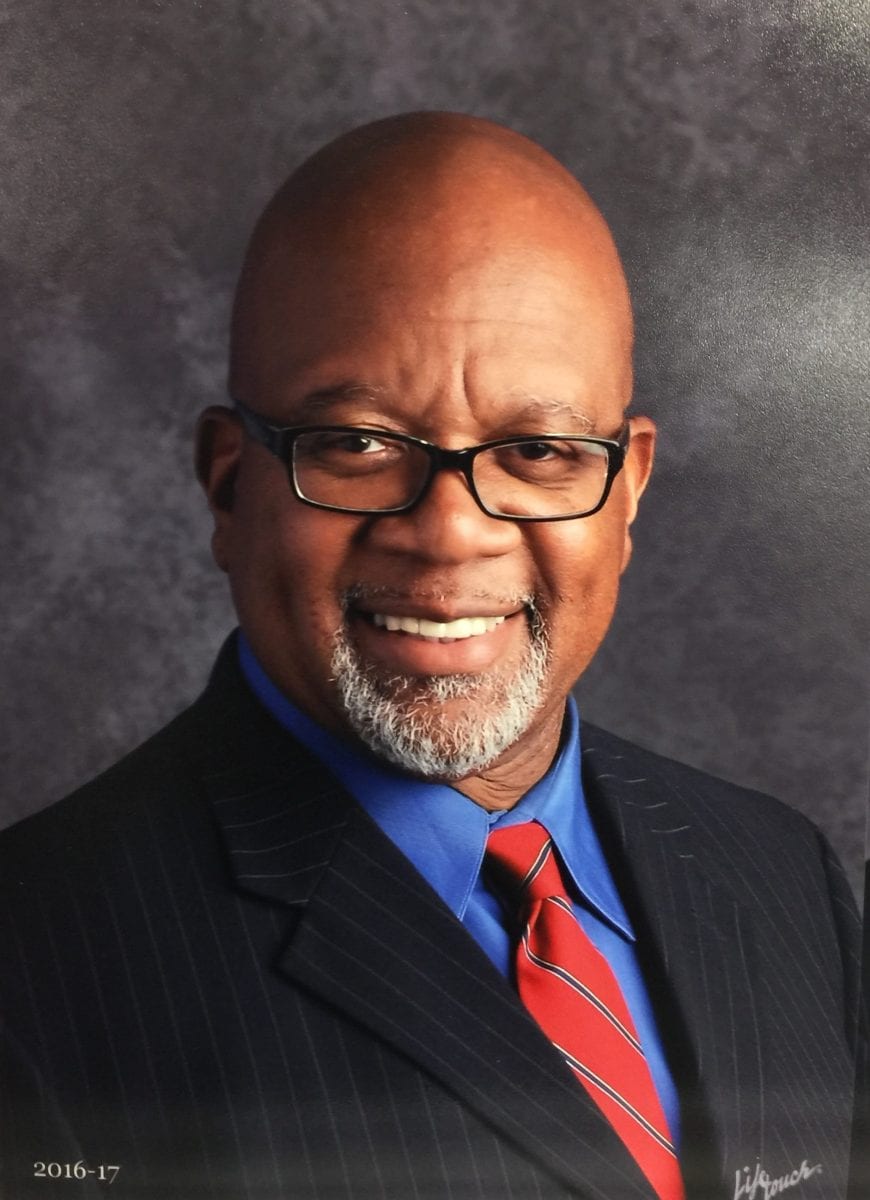 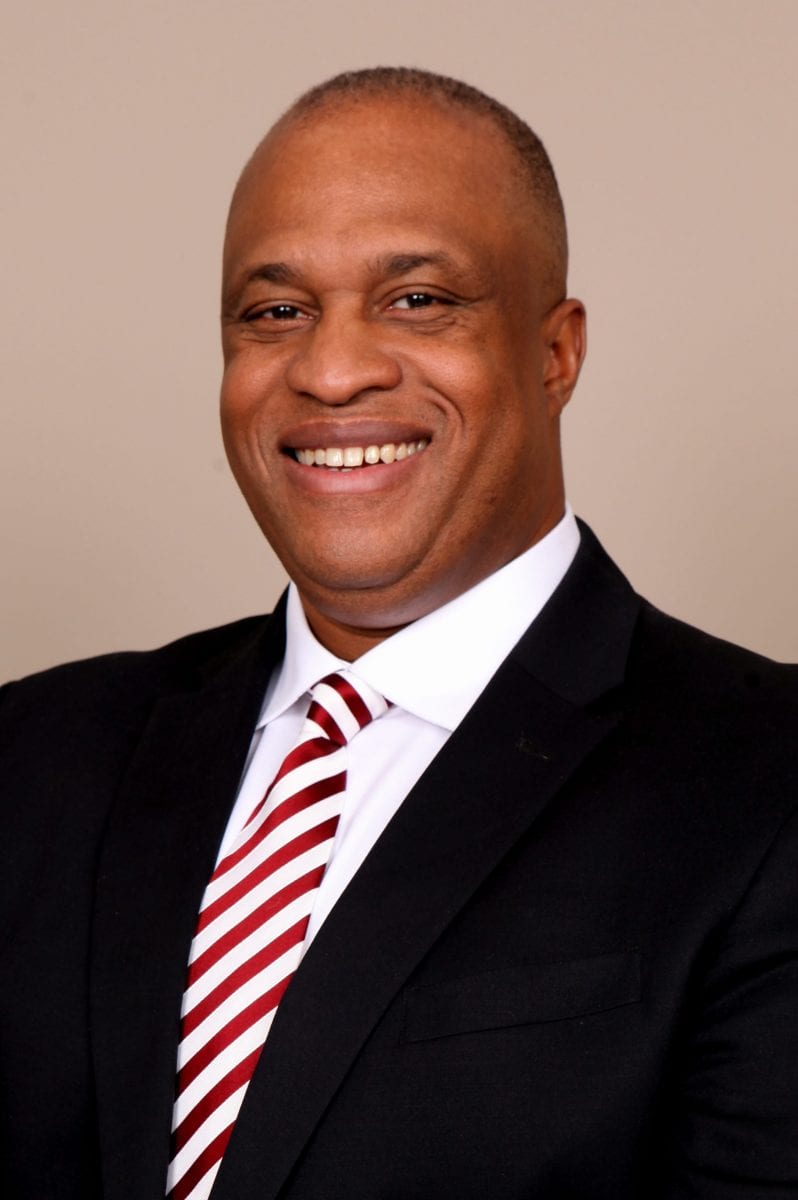 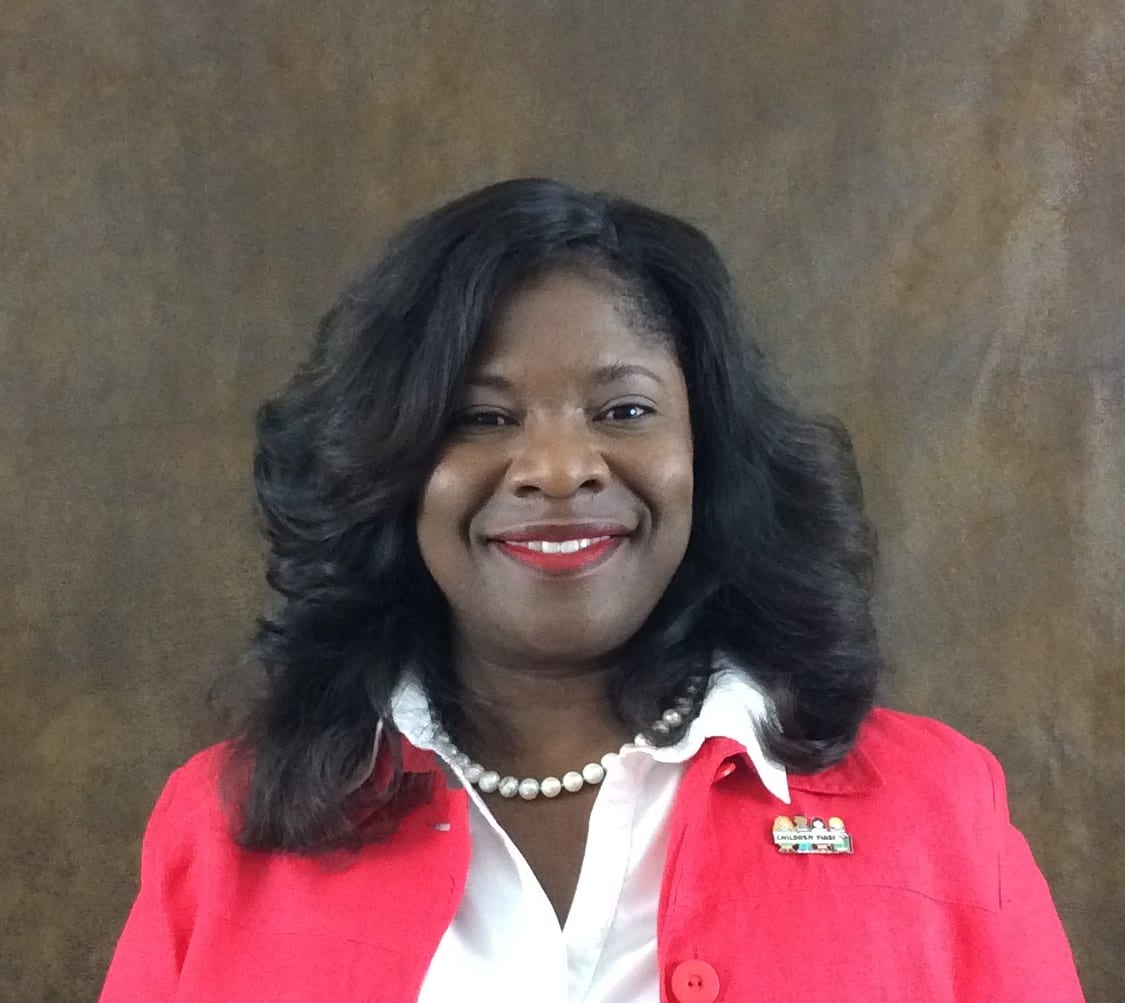 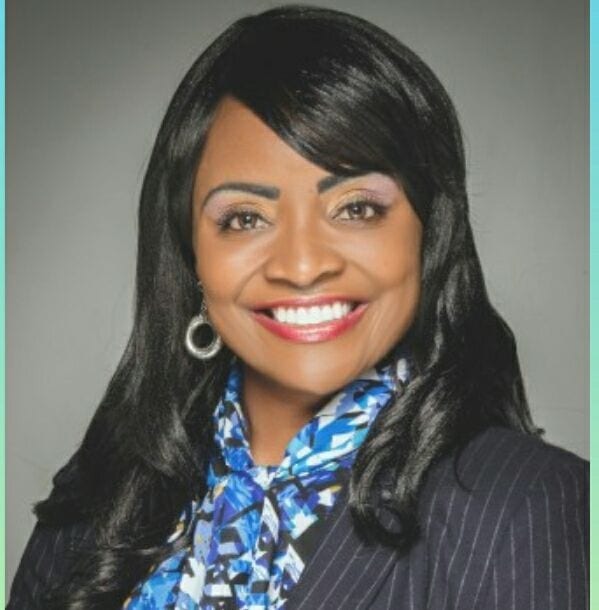 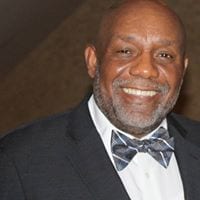 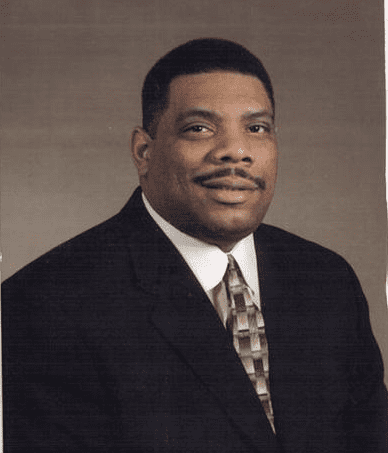 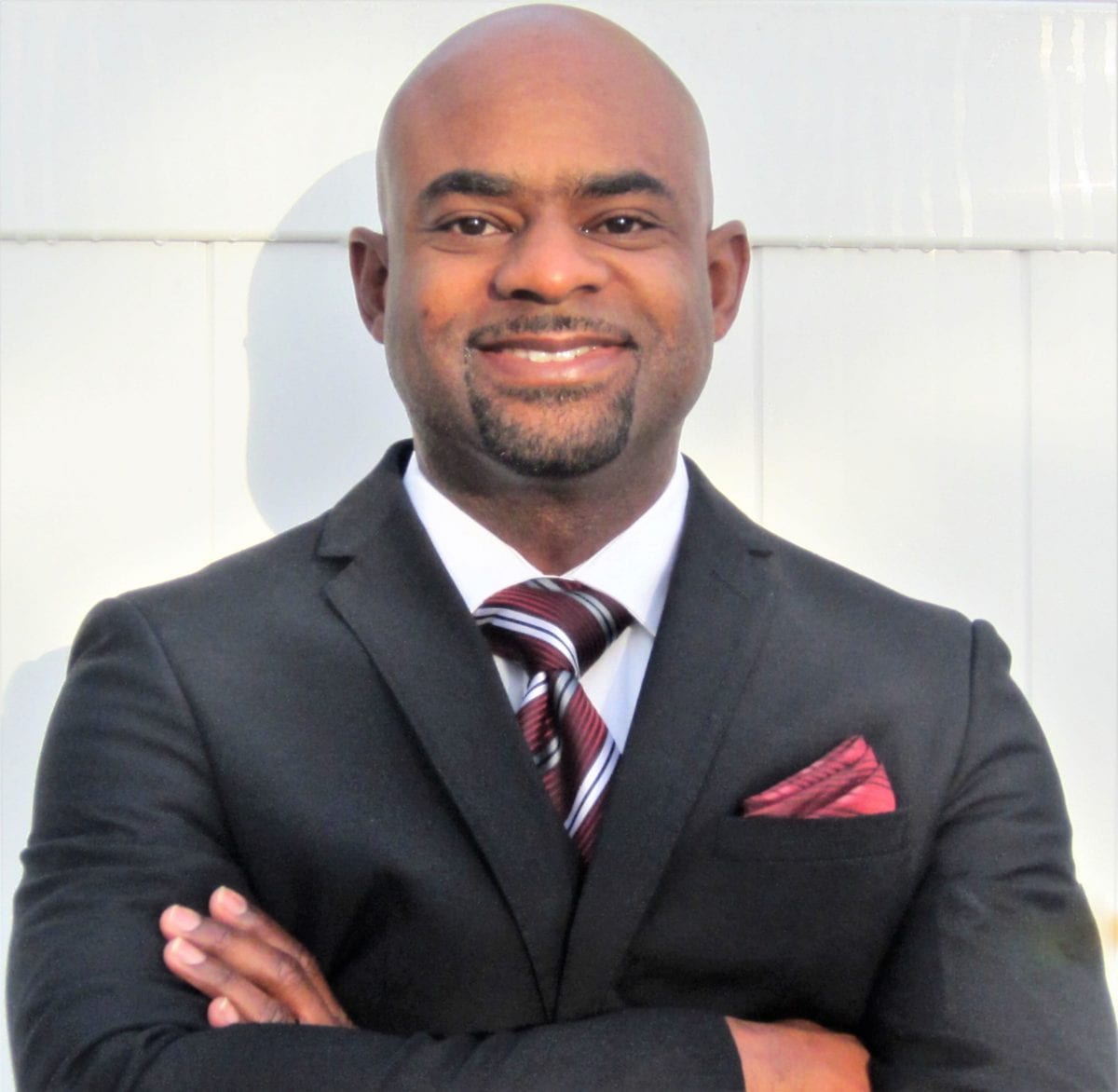