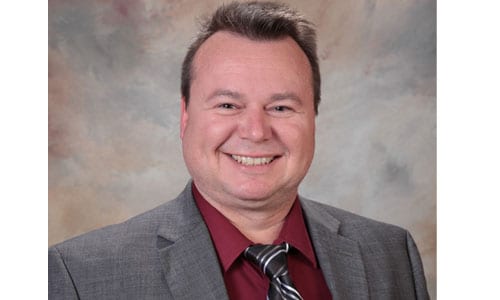 Casey Duren has been named director of human resources at the city of Co­nyers.

“Casey brings a wealth of human resources knowledge and experience from his background in both the public and private sectors, which were ap­pealing when we were interviewing for this position,” said City Manager Tony Lucas. “We’re eager to integrate his and the human resources industry’s best practices with the city’s existing policies and procedures for the betterment of our employees.”

Duren previously served as an em­ployer consultant with the Georgia Department of Labor, and in managerial and director positions in human resourc­es at Inline Plastics, Hillphoenix and Omni Group International.

“I’m very excited to join the city team and have three major objectives in my role, and HR’s role, in the city gov­ernment,” said Duren. “First, I want to establish a strategic partnership with all departments where everyone is contrib­uting to the development and accom­plishments of all the city’s departments. Next, I want to insure the city is truly viewed as an advocate to our employ­ees and that the work environment is one in which employees will choose to be motivated, contributing and happy. Finally, I want to champion change to enable the city to remain compliant and competitive.”

Duren earned his Associate of Science degree in accounting from DeKalb Technical College, a Bachelor of Sci­ence in human resources management from Columbia Southern University and a Master of Science in compliance law from National Juris University. He is a native of Conyers and a graduate of Rockdale County High School. He has an adult son, Tyler Duren.