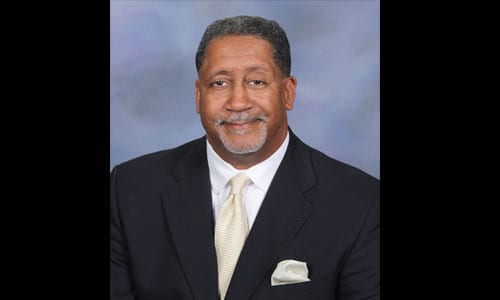 STONECREST, GA – The Certificate of Achievement for Excellence in Financial Reporting was awarded, for the second time, to the City of Stonecrest by the Government Finance Officers Association of the United States and Canada (GFOA).

City officials earned the award for the 2018 comprehensive annual financial report (CAFR). In January 2019, the GFOA issue the same honor for the city’s 2017 CAFR. As a part of the award, a 2018 pendant will be placed on the GFOA plaque in city hall’s lobby.

The Certificate of Achievement is the highest form of recognition in the area of governmental accounting and financial reporting, and its attainment represents a significant accomplishment by a city government and its management, according to Mark Levine, GFOA director.

“This award, and the fact that we even submit an annual CAFR, shows our spirit of financial transparency and full disclosure of all of our financial transactions,” Mayor Jason Lary said.  “It also shows that we are proficiently managing our budgets with fiscal prudence and responsibility.”

The city’s finances are reviewed by its internal auditor, Joel Thibodeaux, and external auditors from Mauldin and Jenkins.