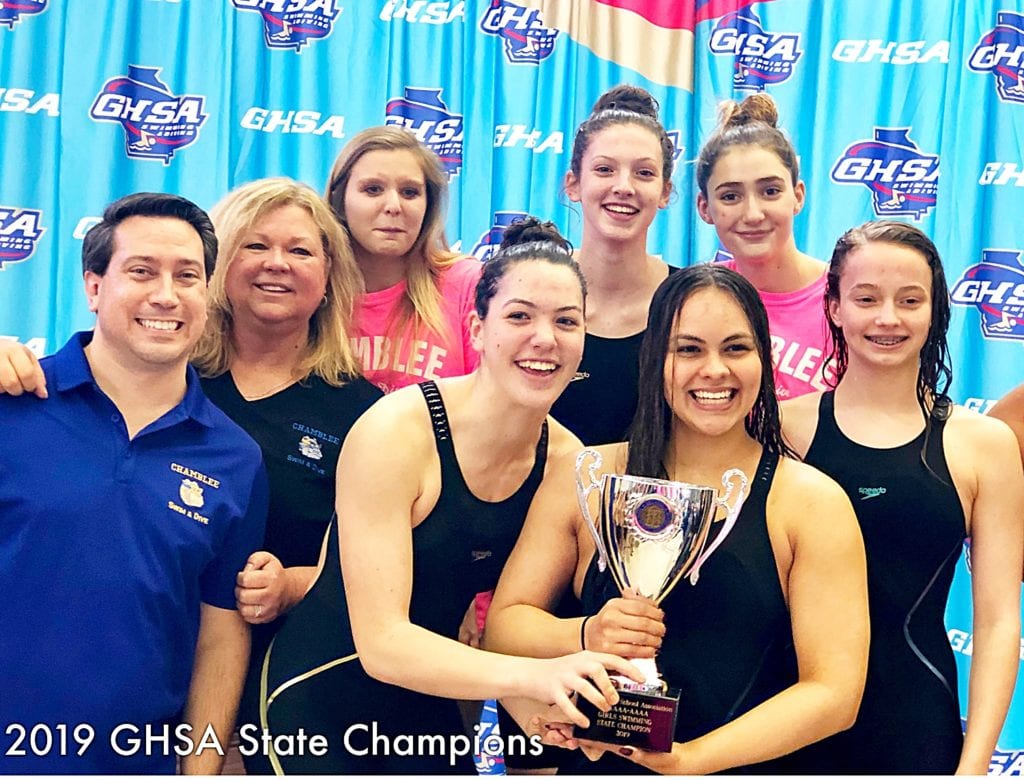 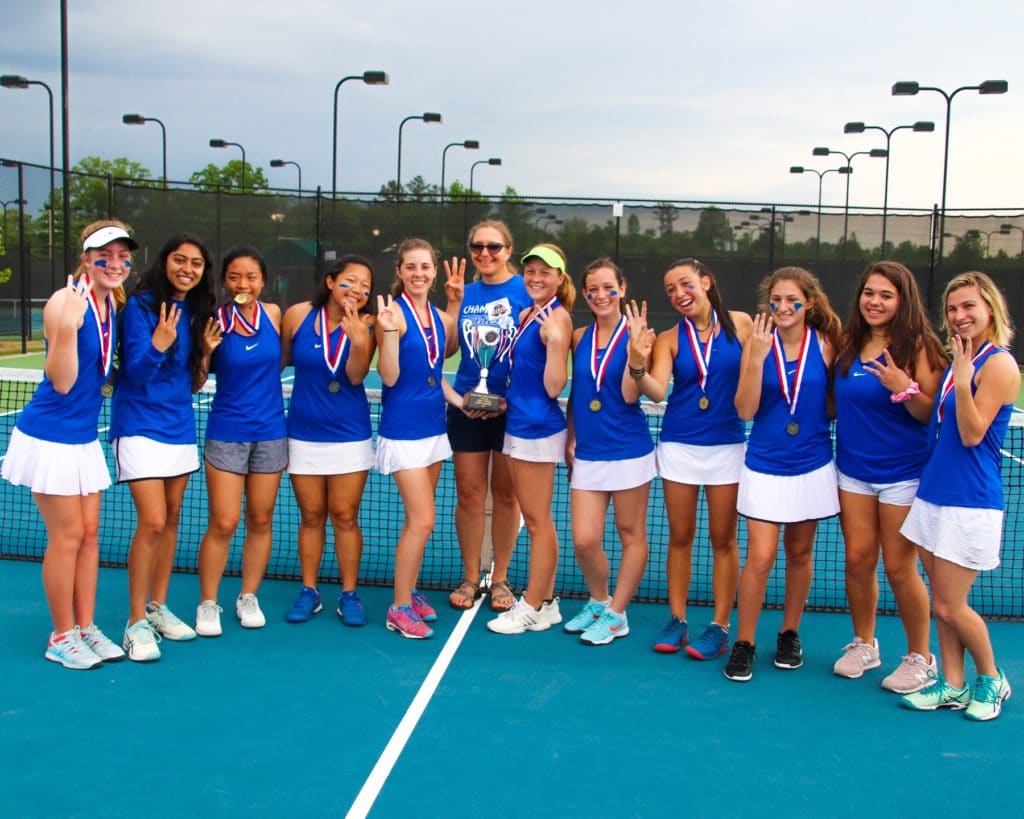 Southwest DeKalb’s second place finish with 307 points was fueled by five Region 5-5A titles including football, basketball (boys’ and girls’), wrestling and baseball. The Panthers’ athletics program finished second behind Chamblee for the second consecutive season and in the Top 10 for the 29th year in a row.

Lakeside finished third in the standings with 301.0 points to come and in the Top 5 for all 38 years of the award. The Vikings’ total was built behind a Region 7-7A boys’ soccer title (and state runner-up finish) along with county titles in boys’ swimming and girls’ gymnastics.

Dunwoody came in fourth with 296.5 points moving up three spots from seventh a year ago. The 2018 season was the lowest finish in the 38 years of the award for Dunwoody which has finished no lower than sixth in the other 37 years. The Wildcats Top 5 finish was clinched by a Class 6A girls’ state track championship. DeKalb initiated its first boys’ and girls’ All-Sports Award this year with Tucker picking up the boys’ title and Chamblee the girls’ trophy.

The Tucker Tiger boys’ program won three region titles in 2019 including the Region 4-6A titles in cross country title, basketball (state runner-up) and soccer to aid a total of 168-5 total to get past Southwest DeKalb’s 164.5. The boys’ total helped Tucker finish sixth overall and in the Top 10 for the 15th consecutive season and 35 seasons out of 38.

Region and Area 5-5A titles in football boys’ basketball, baseball and wrestling were keys to the Panthers’ runner-up finish.

Chamblee rolled to the girls’ award with 212.5 points to outdistance second place Dunwoody (159.5) by 53 points. The Lady Bulldogs won the Class 5A state tennis title for the third consecutive year and won the schools’ first girls’ swim title and DeKalb’s first since 1987.